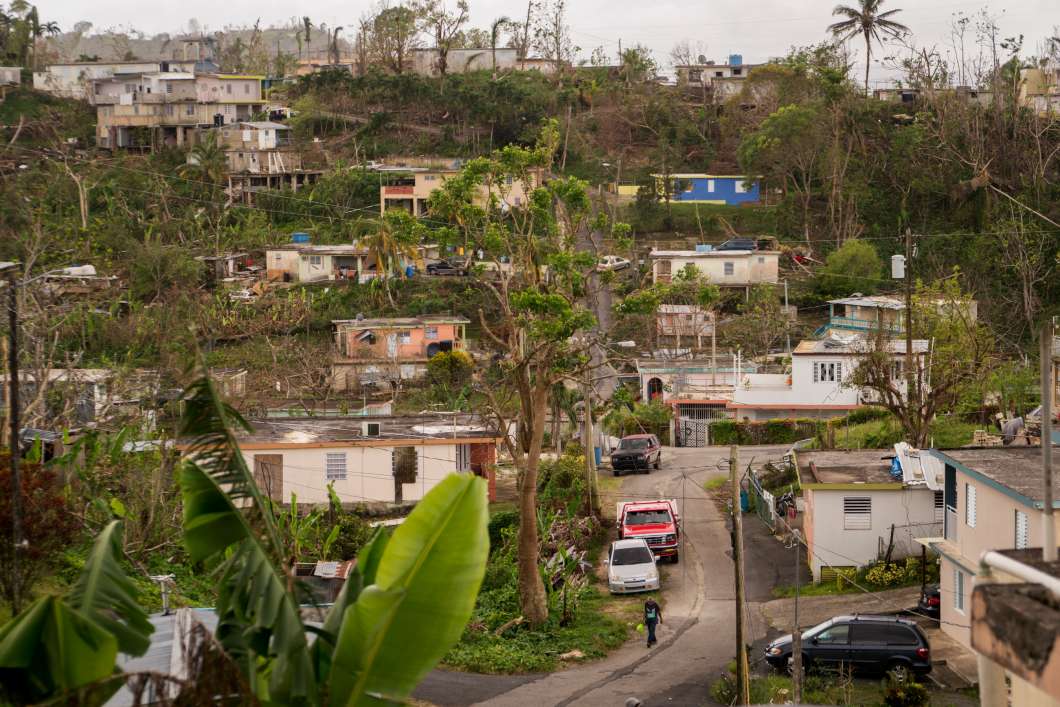 A number of United Methodist churches in central Florida are donating some or all of their Christmas offerings to families who fled Puerto Rico after Hurricane Maria.

The Rev. Jose Nieves of First United Methodist Church of Kissimmee says many of the families are in need of basics like food and housing.

“Like many other Americans they were living paycheck to paycheck, trying to make a life with young families. And if you or me were in a situation where we have to lose our home lose our job, then where would we be?”

Some 250,000 Puerto Ricans have arrived in Florida since Maria. More than half are in central Florida. At least a third of the island remains without power.