After increase in murders, Florida attorney general nearly doubles reward for tips in homicide cases to $9,500 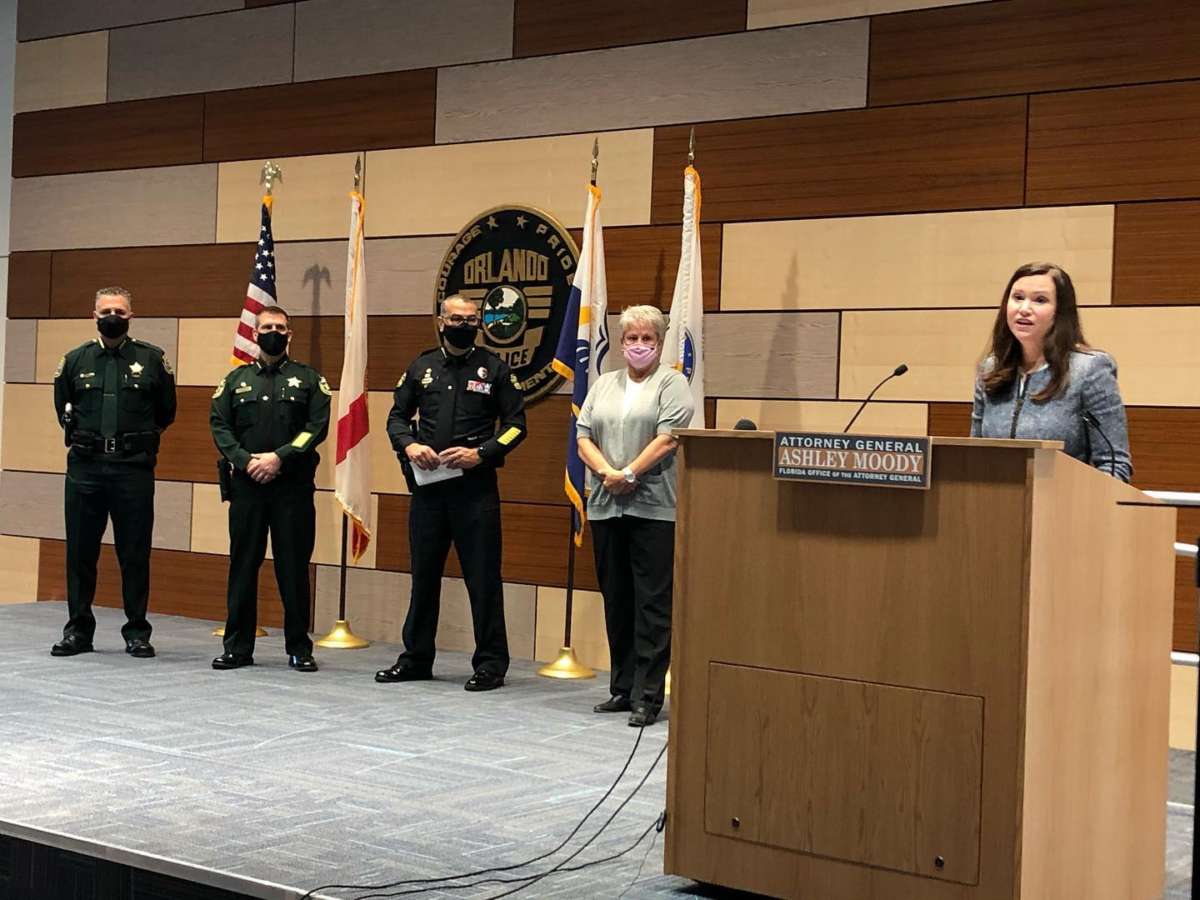 Attorney General Ashley Moody has nearly doubled the reward for tips leading to a homicide arrest in Florida to $9,500.

She is responding to the state’s 16% increase in murders during the first half of last year.

Moody hopes the higher reward will encourage anonymous tipsters to contact one of Florida’s 27 Crime Stopper organizations by calling **TIPS .

“These tips are critical for our investigators to solve these types of crimes,” he said. “And we also have to think about the family members that are affected by these tragedies or incidents that have no answers.”

The Attorney General’s Office says more than 55,000 Crime Stopper tips led to more than 2,000 arrests in Florida over the past year.