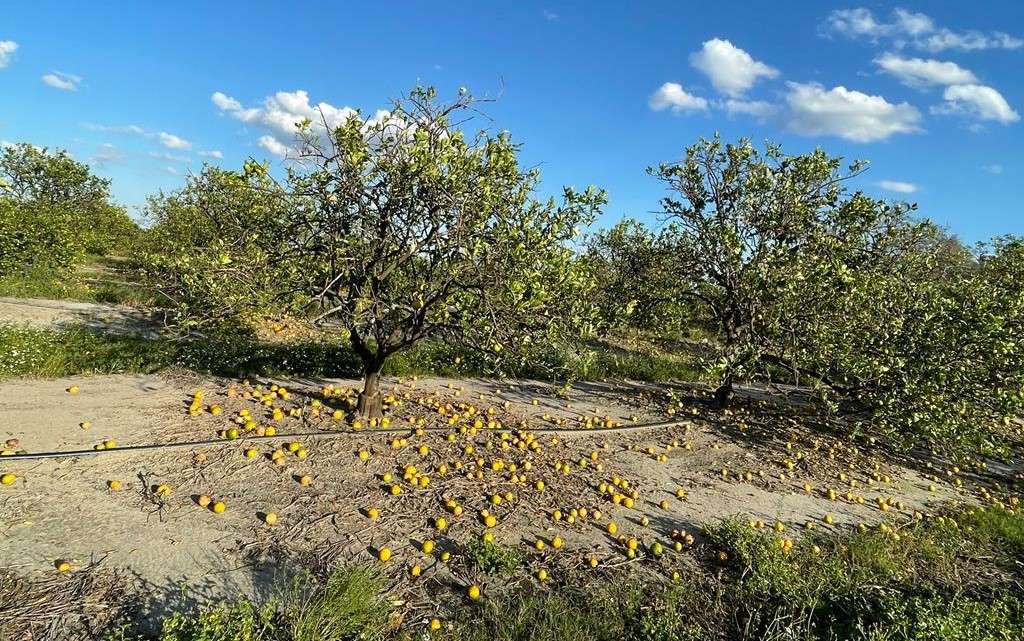 Neza Xiuhtecutli (pronounced shoo-teh-coot-lee), general coordinator for the Farmworker Association of Florida, spoke with WMFE about the needs of that community.

What is the Farmworker Association of Florida?

We’re a grassroots organization founded by farmworkers in 1983 in Mascotte, Florida. And since then we’ve grown to five offices throughout the state. And our mission is to be part of the empowerment of farmworker and low-income rural communities so that they can take part in the environmental, health, political and socio-economic issues that affect their lives.

How have farmworkers been impacted by Ian?

They have been impacted directly, to begin with, with hurricane-force winds affecting their homes and a lot of them being flooded in or around their homes and not being able to leave or, if they are able to leave, their homes being completely covered, surrounded by water, in some cases flooded with water.
In the long-term, longer-term impact, a lot of them, because of crop damage are losing work, and we know that many of them will not work for several weeks or however long it takes for the industry to get back on its feet. … But for them it’s going to mean, of course, loss of income. And without that income, it also means lack of ability to pay rent, to pay utilities, to get food.

So that is one of the areas where we work. It’s just getting some food and direct assistance to those communities. Especially if they don’t qualify for FEMA relief, we try to find funds, but it can be a drop in the bucket.

What about FEMA assistance?

If they have immigration status, they they can apply for FEMA relief. If they don’t, so long as they have a child who was born in the U.S. or is a U.S. national, then they can apply for that relief. But a lot of them still don’t want (to) because of the language but also because, if they don’t have that status, they they might fear for their being considered a public charge. And because there has been a lot of talks about immigrants being a public charge, they didn’t even want to partake in that in put their own situation at risk.

(FEMA spells out which non-citizens typically qualify for benefits at this fema.gov page. )

Xiuhtecutli said the many agricultural workers who are in Florida on H-2A visas depend on their employers for housing and transportation. He said those workers are very isolated and that it is difficult to know the extent of their needs.

Language can be a barrier

Right. So a lot of them don’t speak English, but there are also a lot of people from indigenous communities in Latin America who come as agricultural workers to us and even Spanish might be a second language to them. So if you’re talking about English, that’s a third language. And so yeah, there’s a real barrier there in even communicating their needs in Spanish.

Oh, let me add one more thing, that we also have a lot of Haitian farmworkers in Florida. They also face that obstacle in their ability to speak out and seek the help they need.

What is Xiuhtecutli’s biggest concern farmworkers, especially in Southwest Florida?

[T]hat they’re isolated, and they’re not coming forward if they need help. Or that they might even be stranded somewhere and unable to come out in and let us know where they are. … I think it can be a really precarious situation, for a lot of them.