After her Daughter’s Case is Mismanaged by Volusia County Medical Examiner’s Office, a Mother Fights for Justice 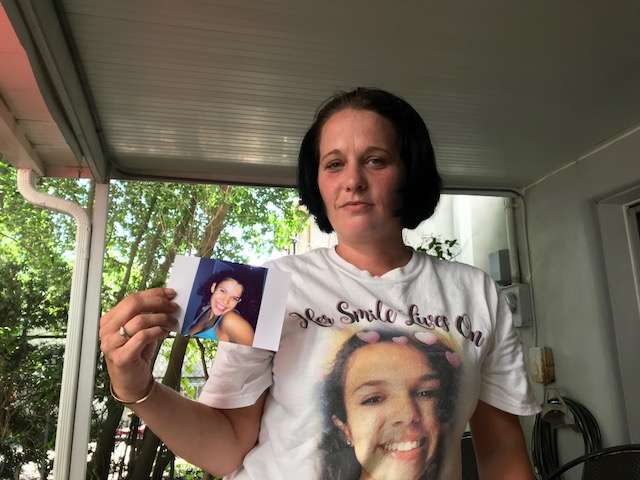 Her mother wears her shoes now as she searches for answers. She still doesn’t know when or how her daughter died. Photo: Danielle Prieur

On May 7th, Florida Department of Law Enforcement was able to use DNA analysis to confirm Pratt’s worst fears: it was Justis’ body.

Now, Pratt is fighting so the same thing doesn’t happen to other families who have missing loved ones.