After G20 Summit, China says Selling Fentanyl to U.S. Customers is Illegal: Will it Help Curb the Opioid Epidemic in the States? 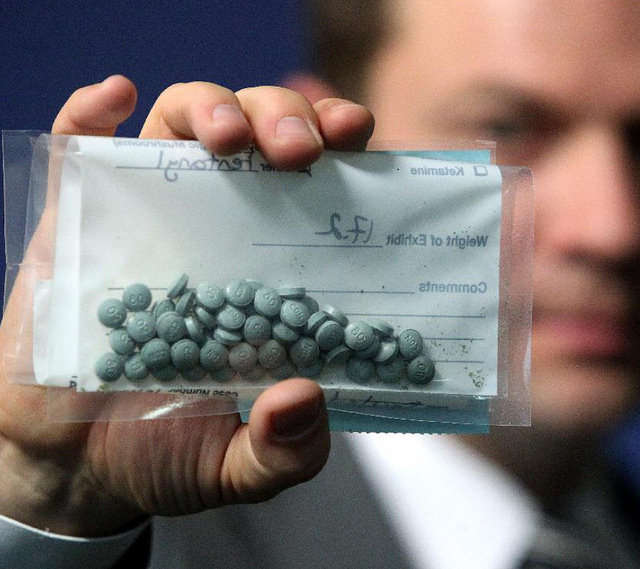 Local experts are hoping for a break in Florida’s opioid epidemic after China’s decision to criminalize fentanyl sales to U.S. customers.

Orange County emergency room doctor Christian Zuver says it’s likely the new policy will make it harder for dealers to get fentanyl in Florida. He says increasingly dealers mix the synthetic opioid with other drugs that can make it more potent for unsuspecting users.

“Individuals are using what they think is the dose that they’re known to use or that they’re used to using and it rapidly overwhelms them.”

Dr. Pamela Carbiener is an OBGYN in Daytona Beach. She says it’s common to find fentanyl in the toxicology reports for patients who overdose on other drugs.

“But it’s very common for people using fentanyl or using what they think is a Percocet pill or a Dilaudid pill crushing it up and using it as an IV [drug] to learn it’s a pill illegally pressed with fentanyl.”

Overdose deaths caused by fentanyl jumped 25 percent between 2016 and 2017. China announced during the G20 summit in Argentina its plan to consider the drug a controlled substance and its sale illegal in the United States.