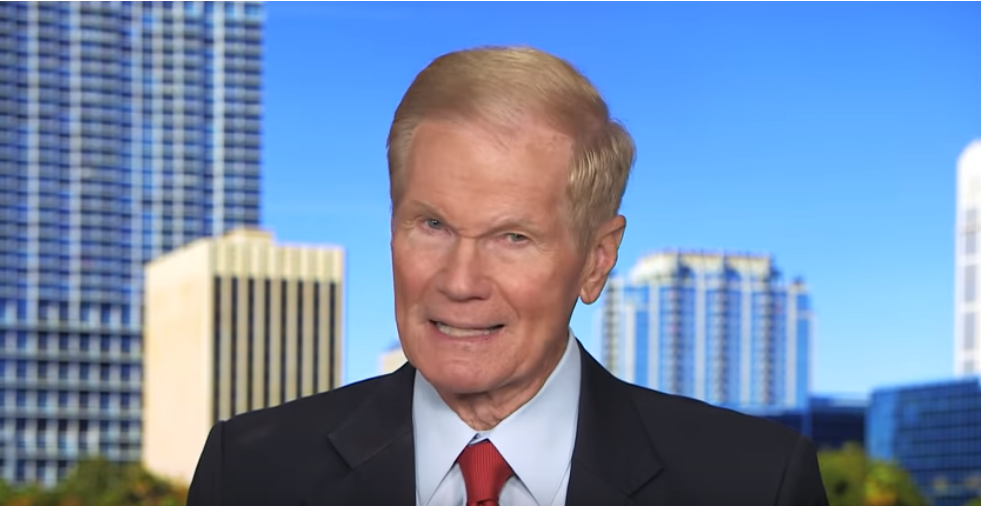 The concession came midday Sunday as a deadline approached for Florida counties to turn in their official results.

The two campaigns filed a handful of lawsuits as a machine and hand recount occurred throughout the state’s 67 counties. Florida will not officially certify the final totals until Tuesday, but the totals showed Nelson trailing Scott by slightly more than 10,000 votes.

“I was not victorious in this race,” Nelson said in a video statement, “but I still wish to strongly reaffirm the cause for which we fought: a public office is a public trust.”

Nelson has served in public office for more than four decades. Scott ran a harsh campaign against Nelson, calling him ineffective and out-of-touch. Amid the recount, Scott suggested that some county election officials were allowing fraud to occur.

“I will continue to fight hard for what is right and I will also encourage others to seek common ground with their colleagues — colleagues on the other side of the aisle. Inevitably at times, that effort will fall short, but we have to try.”

The two campaigns filed a handful of lawsuits as a machine and hand recount occurred throughout the state’s 67 counties.

Scott will begin his tenure as U.S. Senator when the 116th Congress convenes January 3. In a tweet, President Trump congratulated Scott on his victory.