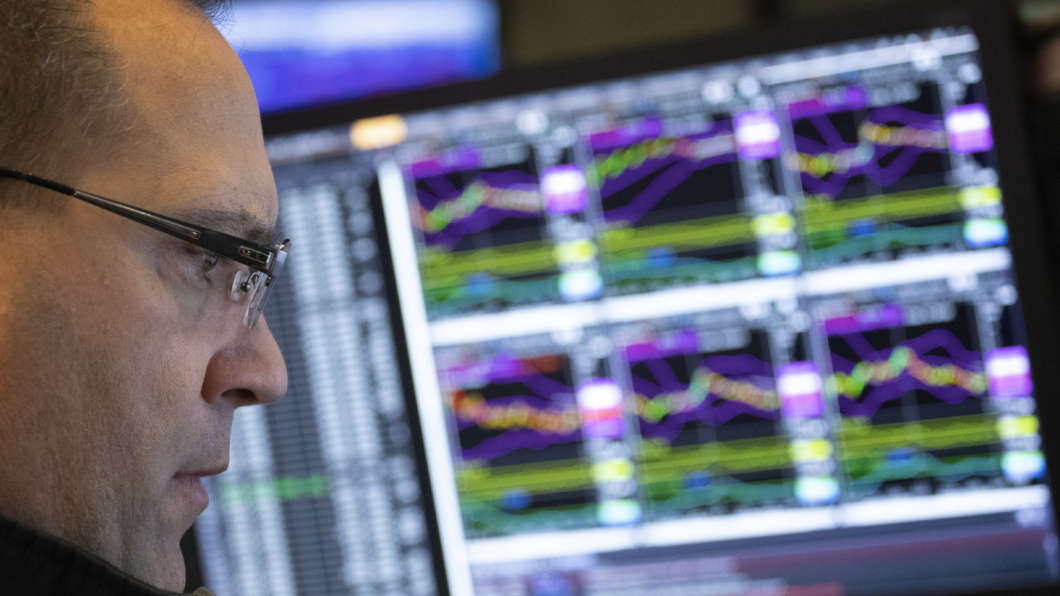 While Santa Claus is relaxing at the North Pole after a very long day of delivering Christmas presents, there’s no sign yet that his goodwill will be felt on Wall Street.

Investors and traders may still believe in a Santa Claus rally that would perk up financial markets. Such a boost usually pushes stock prices higher in the year’s final week of trading.

“For the past five decades, the final week of the year and the first couple of trading sessions in January have registered more than 1 percent gains,” according to research by The Washington Post.

“Markets generally languish for a couple of weeks after Thanksgiving as traders sell investments and losers in preparation for tax season. Toward the end of December, some stocks may be on sale, causing investors to scoop them up and push indexes higher,” the paper reports.

For the time being, it appears Santa has abandoned Wall Street. Many concerns have been rattling markets including: a slowing global economy, the trade dispute with China and recent interest rate increases by the Federal Reserve.

The final week of 2018 trading didn’t get off to a good start. On Monday, the Dow Jones Industrial Average logged a nearly 3 percent loss — breaking a 100-year-old record for the worst Christmas Eve performance.

As U.S. markets open Wednesday, stocks are headed for their worst December since the Great Depression. And the words “bear market” have been on the lips of more than a few traders and analysts.

A bear market is when a stock index has fallen more than 20 percent from a recent high. The S&P 500 hit that mark Monday.

And, as for a Santa rally, at least one investor wants more.

“Year-end trading can be slow, as window-dressing can easily take over trades,” Howard Silverblatt of S&P Dow Jones Indices told The Washington Post. “At this point the best gift Saint Nick can give us is a stable market. Gains would be a nice extra, but less volatility would help support confidence in the market, and permit longer-term investment decisions — by investors and corporate planners.”