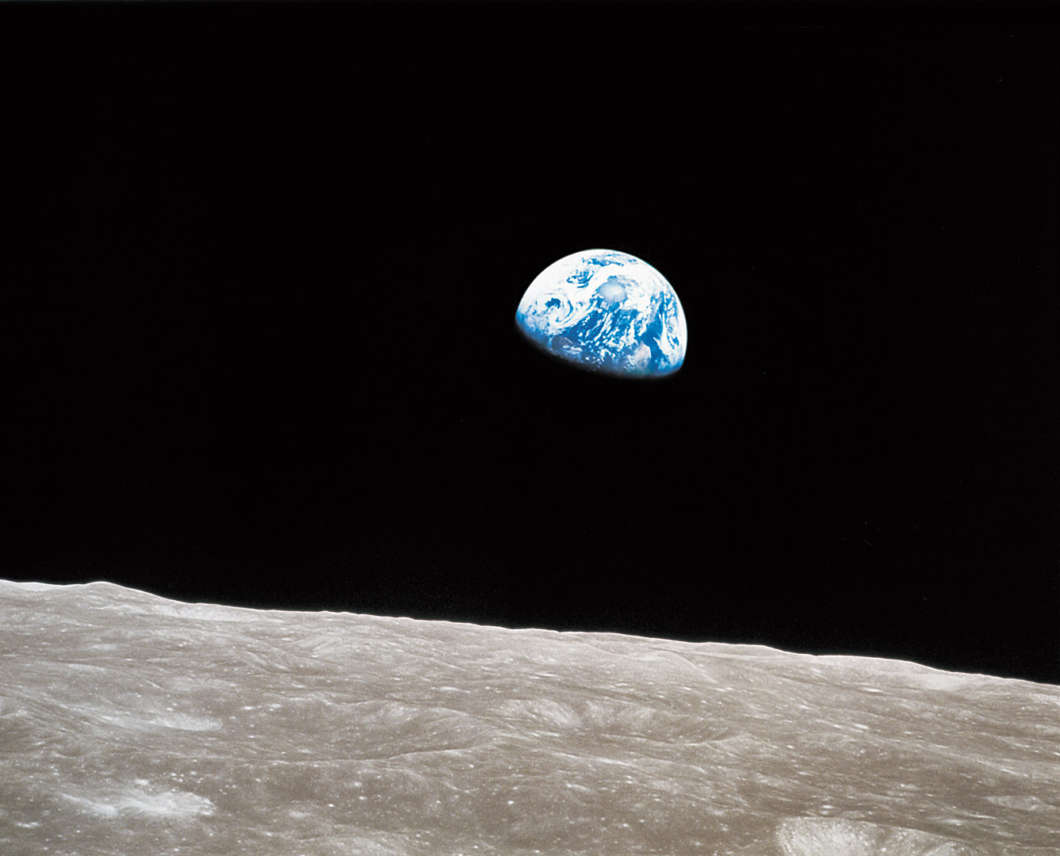 Fifty years ago today, Frank Boreman, Jim Lovell and Bill Anders launch from the Kennedy Space Center atop a Saturn V rocket on humanity’s first mission to the moon.

The trio was the first to leave Earth’s orbit and see the Earth as a whole planet. Three days later, when they arrived at the moon, the crew could see the earth rise above the lunar surface

Anders snapped a photo, now known as Earthrise, which is called one of the most influential environmental photographs ever taken. The Apollo 8 mission paved the way for future lunar landing missions, too.

Now, a group of retired astronauts are remembering the mission, and the photograph, and using it as a tool to inspire future generations of explores.

Retired NASA Astronaut Nicole Stott joins the podcast to talk about the significance of the image and how her new program Constellation is inspiring others to view the planet from a different perspective.