After 12 Deaths, Nursing Homes Must Have Generators. But Most In Florida Need More Time 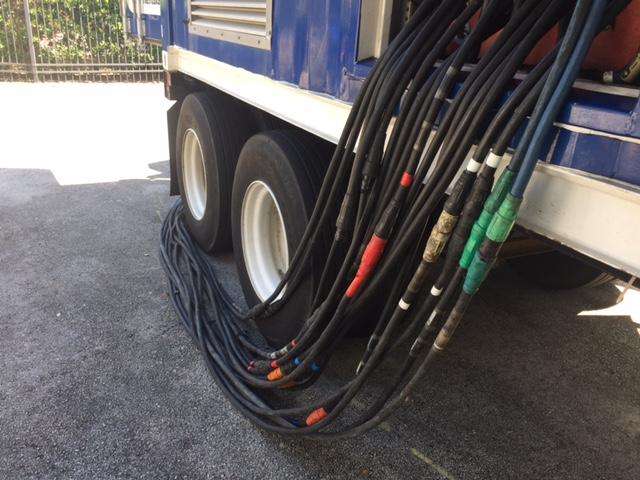 More than nine months later, 97 percent of nursing homes and assisted living facilities are in compliance with the law. But that number includes many that have been granted an extension.

Overall, 70 percent of nursing homes and 35 percent of assisted living facilities have been given extra time to have a permanent generator installed.

“There’s a significant timeline when it comes to putting in this generator,” said Kristen Knapp, the director of communications for the Florida Health Care Association, which lobbies for nursing homes. “But you must submit your plan, which shows what you’re going to do to keep your residents cool, and along with that plan you have to have a temporary system in place to do so. So you would bring in a mobile generator.”

Knapp wants the legislature this year to forbid local governments from adopting different rules than the state.

“Even though there is a state law that requires the generator, now they’re coming out and saying well we want you to have more fuel or now we’ve enacted a noise ordinance. So it’s very confusing and conflicting for local providers.”

Statewide, regulators estimate it will cost more than $121 million dollars over the next five years to upgrade all facilities. Check here for an interactive map of facilities statewide.