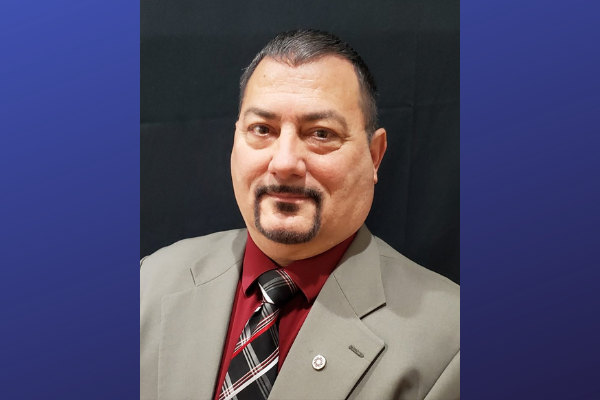 The anniversary of 9-11 and the withdrawal of US troops from Afghanistan can both be triggering events for veterans of the war in Afghanistan who are suffering from PTSD.

That’s according to Camaraderie Foundation CEO Neftali Rodriguez who works to help veterans and their families cope with what he calls the invisible wounds of war.

Rodriguez says the ground war in Afghanistan may have ended, but for many veterans and active duty military the struggle is far from over.

“Like I like to say, blame the suits, not the boots,” Rodriguez says he tells veterans who may be questioning the mission after the events of the past month.

“You guys did exactly what you were asked to do. But they do internalize it, they take it personal because there is a sense of pride, it was a mission for them, so that is a triggering event for them too.”

Rodriguez spent seven years in Afghanistan as a contractor helping train Afghan National Army troops after his retirement from the US Army.

He was surprised by the swift fall of Kabul.

“I am completely shocked and devastated that it collapsed so quickly,” says Rodriguez.

“Even I am struggling with this, and so I can understand how the other veterans are too. I wish they had stood and fought for their country. But I’ve always believed that we should not be in nation building… because you can’t export democracy like you do milk and eggs. It’s not a tangible product, it’s something that people have to want. And if they don’t want it, they’re not going to fight for it.”