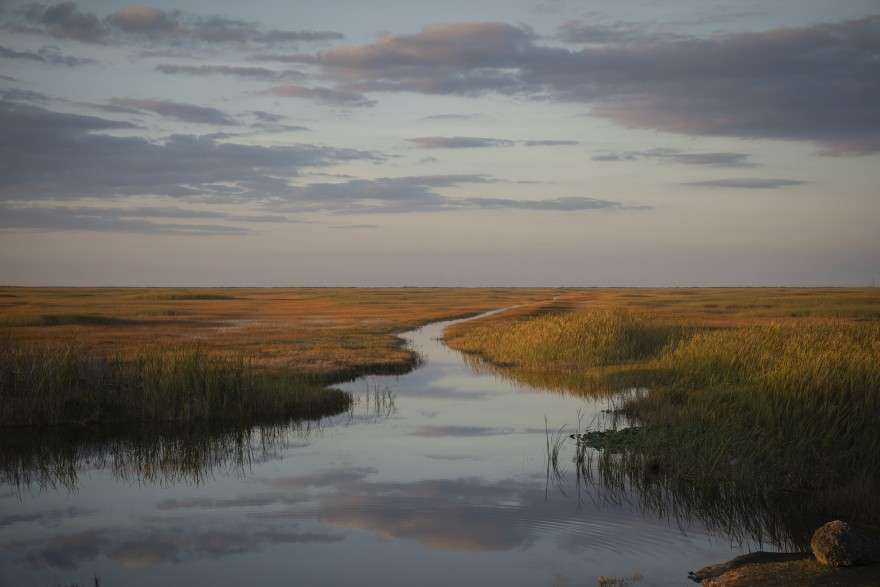 In a January letter, 61 environmental groups represented by the Everglades Coalition asked the president to increase spending to $2.9 billion over the next four years. That comes to $725 million a year, about equal to estimates by the U.S. Army Corps of Engineers to keep restoration efforts on schedule for the next decade.

Calling restoration a “unifying issue,” the coalition argued that work has reached a pivotal point after years of groundwork.

“When I was up in Washington and I did get a vote as to what was in the Everglades budget back then, we fully funded everything that the Corps and the water management district said they could handle,” Salt said during the group’s opening session on Tuesday. “What’s different now is Gov. DeSantis has given the biggest boost to Everglades restoration funding in the history of the program.”

DeSantis has proposed spending $473 million on Everglades restoration in his next budget.

Paying for the work over the last two decades, along with shifting plans, has proved to be a stumbling block stalling progress and led to much of the work getting fair to poor grades by scientists.

Between 2007 and 2014, no federal waterworks spending laws — called Water Resources Developments Acts, and mostly managed by the Corps — were passed. The spending legislation is supposed to be enacted every two years to cover the cost of the nation’s sprawling water infrastructure. The timing was factored into the Everglades comprehensive plan when its authors laid out a 30-year schedule with a $7.8 billion price tag. This year marked the plan’s 20th anniversary without any of its 68 projects fully completed and the cost now expected to reach $16 billion.

“It’s a lot easier if you get it in the president’s budget. The rules in the Congress have been constrained,” Salt said told Tuesday’s virtual audience. “I don’t know how they’ll be now. But yeah, go for it.”

The coalition’s 36th annual meeting is being held virtually this week, with a focus on environmental justice and an “equitable Everglades.” Talks include updates on the state’s toxic algae blooms, how climate change is impacting restoration work and new plans for managing Lake Okeechobee.