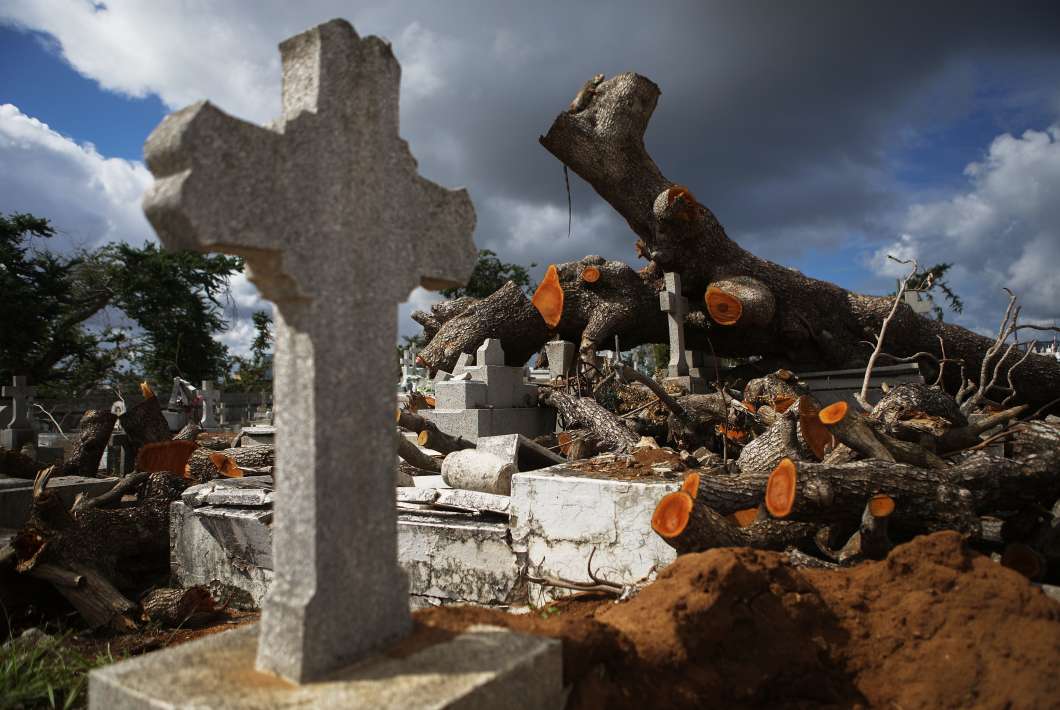 Advocates for Puerto Ricans displaced by Hurricane Maria are calling on the state’s GOP leadership for help as FEMA housing assistance is about to end.

The housing assistance for some 1,600 Puerto Rican families across the United States, including 630 in Florida, is scheduled to end Saturday.

Father Jose Rodriguez of the advocacy group Vamos4PR Action says many plan on remaining in Florida because they have nothing left in Puerto Rico to go back to.

Gov. Rick Scott has reached out to Puerto Ricans through frequent trips to the island. The state GOP’s two-day Sunshine Summit extends through the end of the week.