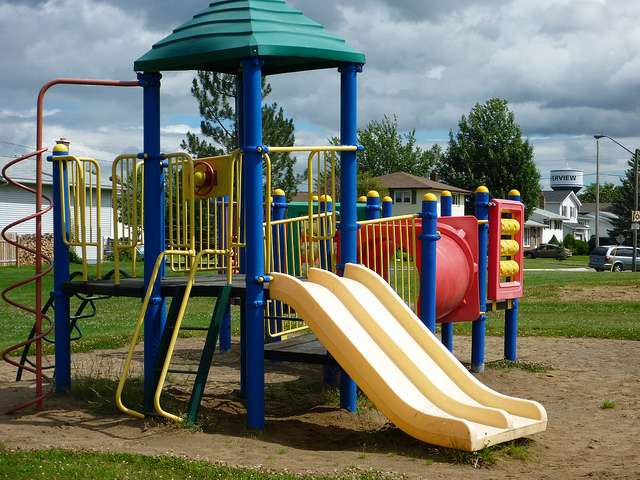 An entity called the Children’s Trust wants to expand to Orange County. It would do so by asking voters in November to create a special district that would raise property taxes to pay for children’s programs.

A study out of University of Central Florida shows funding is not keeping pace with local children’s needs.

The Children’s Trust Chairman, and former lawmaker, Dick Batchelor said there are eight children’s services councils across the state.

“The oldest one by the way is Pinellas County, 1947 but most of them, bunch of the others in urban areas have been around for about 32 years; they work very well, in fact we have a lot of testimony from elected officials,” said Batchelor.

The property tax would be about $100 a year for the average homeowner. Batchelor said that would raise $58 million for new children’s services.

Commissioners decided to develop their own assessment of children’s needs and to revisit the issue at a later meeting.