AdventHealth Says Some Of Its Coronavirus Test Results Are Unreliable, More Than 25,000 People In Central Florida Need To Get Retested 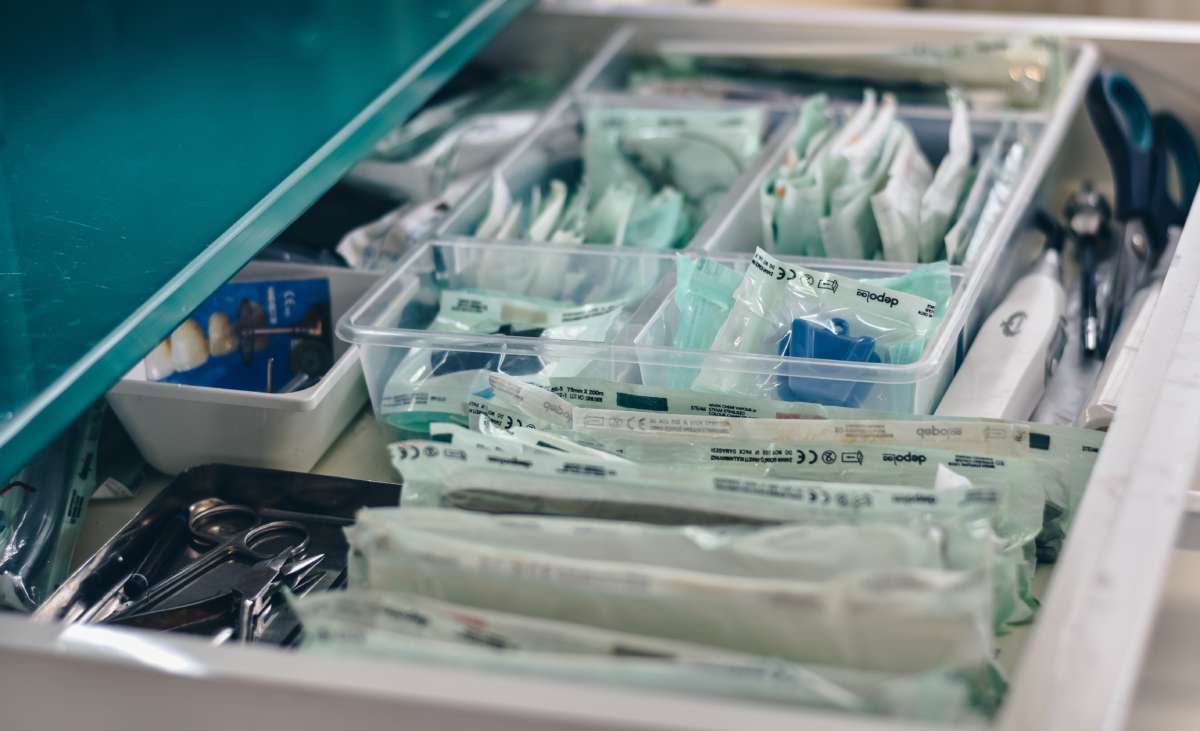 AdventHealth says some of its coronavirus test results are unreliable and more than 25,000 people in Central Florida will need to be retested.

In a statement, AdventHealth says the unreliable results stem from a third-party lab contracted to process the tests.

The lab “created unacceptable delays and we do not have confidence in the reliability of its tests,” the statement reads. AdventHealth is no longer doing business with the lab.

The statement did not provide the lab’s name.

The hospital system says the more than 25,000 people who have been affected by this change will be notified by letter or phone call.

AdventHealth says everyone affected should be retested.

Lauren Luna is a spokesperson for a state-run test site in Orange County. She says their site-along with the state’s seven other test sites-don’t use the same lab.

“So that’s really great news for our site. We don’t use the same site. And we’re good to go.”

According to the Florida Department of Health, more than 630,000 people have been tested throughout the state as of Saturday.

AdventHealth is a WMFE sponsor.