AdventHealth Says Hospitals Will Receive COVID-19 Vaccine Doses As Early as Monday, Tuesday of Next Week 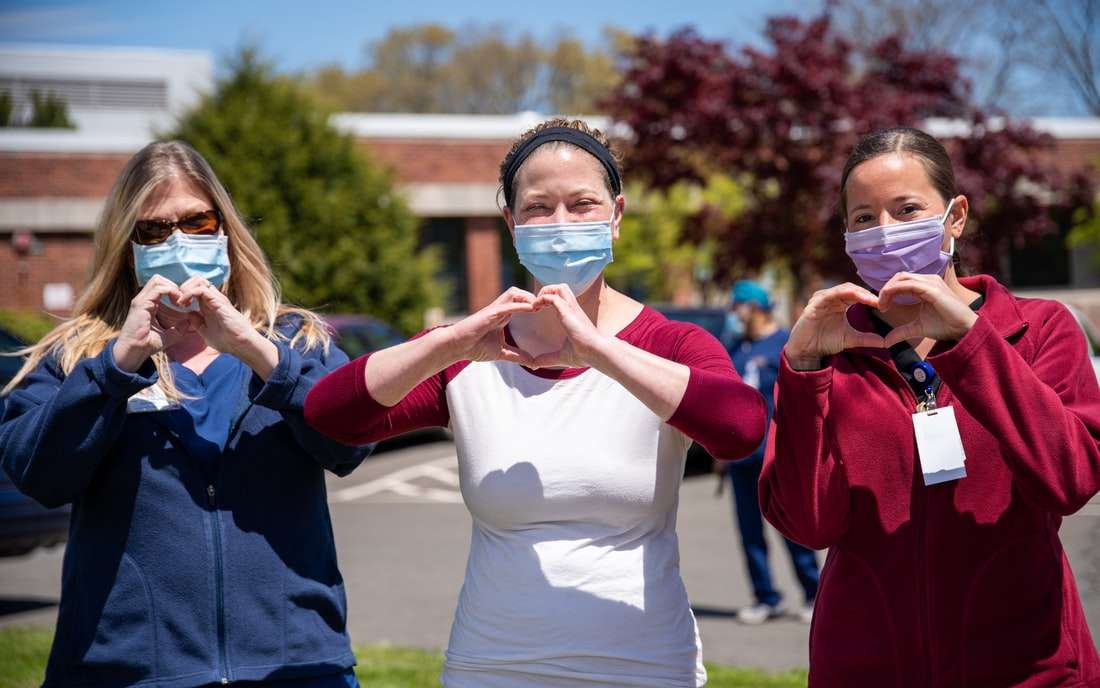 If the FDA approves Pfizer’s coronavirus vaccine, doses could arrive as early as Monday or Tuesday of next week at AdventHealth in Central Florida.

AdventHealth’s Chief Scientific Officer Dr. Steven Smith says the hospital system has assembled its own scientific review committee to look at the safety and efficacy data on the vaccine independently.

Smith says the committee will decide whether to make recommendations to their employees and later on to the community to get the shot.

He says the first vaccines will be distributed to healthcare workers and residents of long-term care facilities. People can expect mild side effects.

“There can be some pain where you get the injection. Some people experience fever and chills. Again, it doesn’t mean you’re infected. It’s just the immune system revving up and making those antibodies. Fatigue and those are the main adverse effects from the vaccine.”

Smith says they’re looking to vaccinate several hundred people per day including their own employees.

“Do it for your friends. Your neighbors. Your parents. Your grandchildren. If you’re hesitant go look at the data. But think not only about yourself, think about your community and your family as well.”

AdventHealth is one of five hospitals statewide that will be distributing the initial doses of the vaccine.