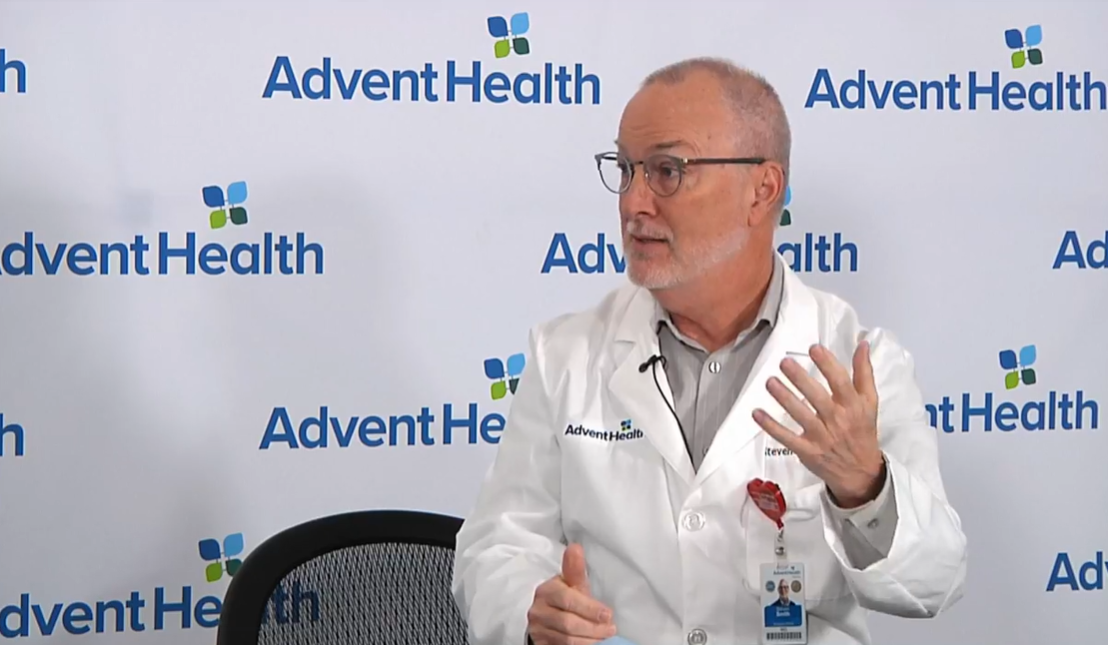 The New York Times reported this week that the FDA WAS going to expand access to plasma for COVID-19 patients – but that expansion is currently on hold while the scientific data is reviewed.

90.7 Health Reporter Abe Aboraya spoke with Dr. Steven Smith, the chief scientific officer at AdventHealth about what the changes could mean for patients.

Steven Smith: We are and will continue to use convalescent plasma as this decision is made by the FDA. So the local impact, I would say, and the nationwide impact, at least in the short term will be minimal.

Abe Aboraya: I looked at some of the studies, the pre publication studies on it. And it does look like there’s a reduction in death from people who are getting this. What is the FDA looking at? What is worrying them about this?

Smith: Here’s the key question for us today. And that the FDA is trying to answer is how much data is good enough to expand the use outside of this very controlled situation, into the broader population. Now the gold standard in that is what we would call a randomized clinical trial, there’s the active treatment, and then there’s a placebo treatment, or we treat people with treatment A versus treatment B, in this case, that really has not yet been done. What has been done in the large Mayo Clinic study is that they gave it and asked questions about if you gave it early. Does it work? versus late? If you give it after somebody’s really sick, we wouldn’t expect that it would work. Also, are more antibodies better? In other words, some people have lots of antibodies in their convalescent plasma, does that work better than if you have low antibody titers? And indeed, that’s what they found. And that’s very suggestive that if you give convalescent plasma early, and you have high titers of antibody, you’re going to respond better. And so that is suggestive, but it is not that gold standard that we usually talk about the Houston experiment, did something different, they basically said, Okay, we’re going to give convalescent plasma. And then we’re going to compare it to other patients who look like the ones who were given plasma. So, in that study, they saw if you give it in the first 72 hours or three days, it seemed to be more effective than if you give it late. And in addition, if you had high antibody titers, convalescent plasma worked better. So you combine these together with the old data from SARS, it looks like you need to give this early and you probably need to have higher titers or better convalescent plasma. What we’re trying to do here is really answer the question, is that enough data to be able to say, Yeah, let’s go all in and make this as distributed as possible for all of the nation and all of our patients in the hospital.

Aboraya: And this is something too that there’s a lot of pressure at the top level of the federal government to have treatments that are effective for for this virus right now?

Smith: Let me tell you, where a lot of our a lot of our pressure comes from is from our patients and from our practitioners in the hospital, who have heard about convalescent plasma and other treatments in the lay press. And they’re demanding access to things that are going to be both safe and efficacious. So, I mean, I do understand the political pressure here, but there’s a lot of pressure from, from our community, from our patients and from our physicians to have proven, safe and effective therapy. So it’s not just at the political level, this is something that that people are affected by COVID are really dealing with as well.