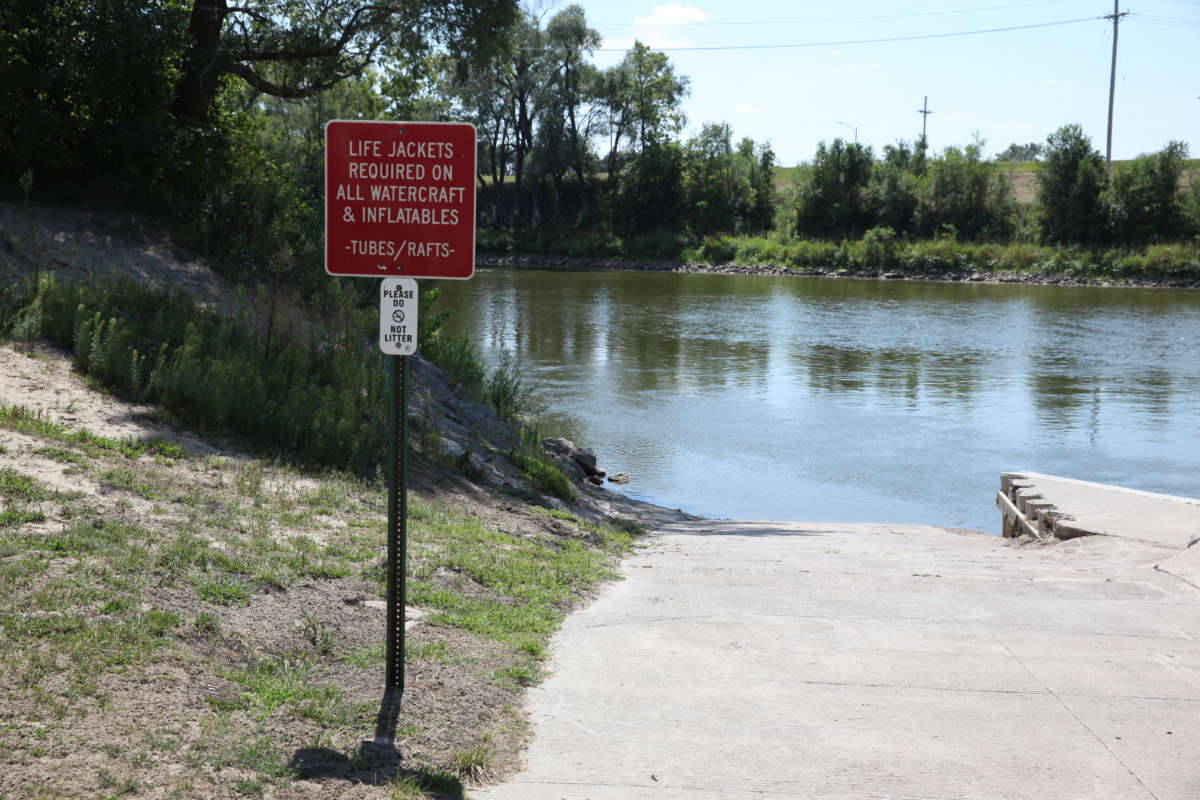 Researchers at AdventHealth Central Florida have developed a test that can detect brain-eating amoebas in a patient’s body in about five hours.

The test scans a small sample of the person’s spinal fluid for one of three deadly amoebas.

The organisms are found in freshwater bodies in Florida and can enter the noses of swimmers and divers where they quickly move to the brain.

Emergency Medicine Dr. Vincent Valente says quick detection is crucial as about 97 percent of people who get sick, will die. Right now, there’s only one other available test from the CDC that takes much longer to process.

Valente says every physician should ask about their patient’s exposure to freshwater if they present with symptoms that align with meningitis, so that they can take advantage of this potentially life-saving test.

“Early diagnosis is the most important thing. That’s why it’s important to really ask that question or initiate that conversation about freshwater exposure when these patients come in with these symptoms.”

Valente says people should seek immediate medical attention if they have a high fever, stiff neck, severe headache, vomiting or confusion after swimming in a freshwater lake or river in the state.

The test is available 24/7 at AdventHealth hospitals, and can be ordered by doctors anywhere throughout the US and Florida.

Learn more about the symptoms and illness here. Explore research into the disease here.