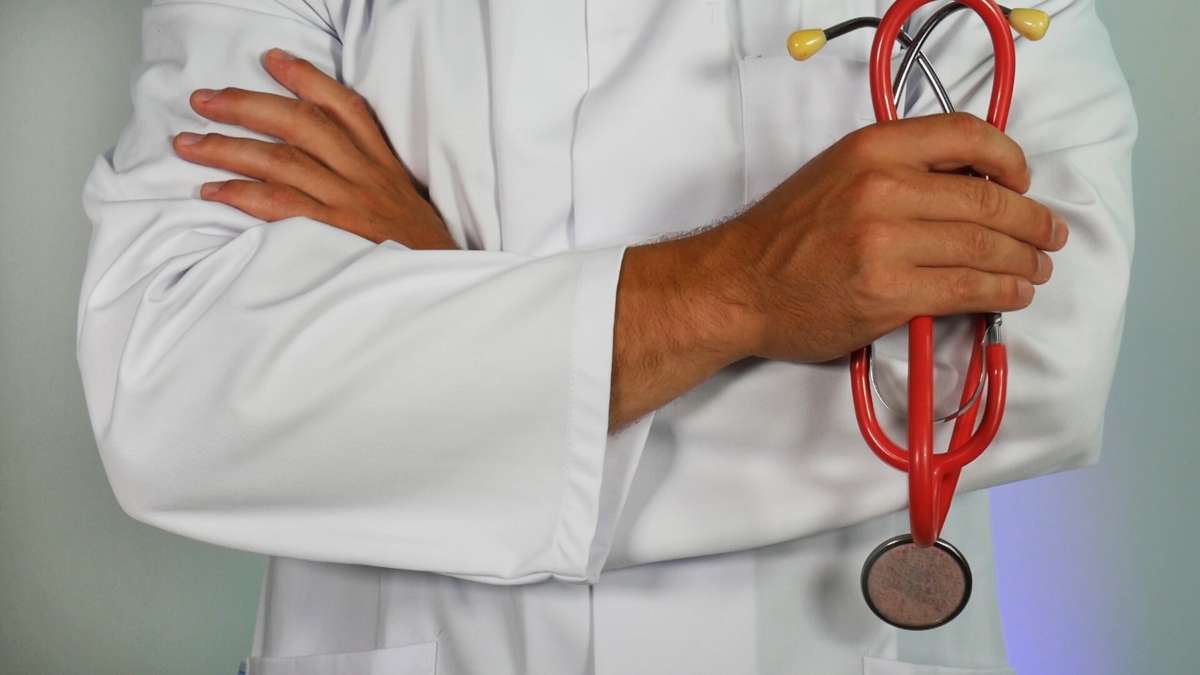 AdventHealth and Orlando Health, the two largest hospital chains in Central Florida, lost a combined $837.3 million in the first quarter of 2020, with the losses so far coming from losing money in the stock market.

Quarterly financial statements for bondholders reviewed by WMFE reveal a glimpse of how the COVID-19 pandemic impacted AdventHealth and Orlando Health. The key metric to watch is net income on operations – this is the profit hospitals make on day-to-day operations. Orlando Health made $48.6 million in the quarter that ended March 31, while AdventHealth made $35.6 million.

That means the hospitals aren’t losing money on operations – but the hospitals made $153.6 million dollars less than the same quarter a year before.

When you factor in that Florida’s stay-at-home order didn’t start until April 3, and that both hospitals lost more than $923.6 million in its investments, it could spell trouble for two of Central Florida’s largest employers. Both hospital systems have taken out credit lines worth a combined $875 million. Neither hospital agreed to an interview – and neither would say if layoffs are planned.

Both AdventHealth and Orlando Health have done what’s termed redeployment: workers can continue being paid if they are willing to be assigned to other jobs. In a statement, AdventHealth said money though the CARES Act and stimulus funds has covered “a significant portion of our projected COVID-19 losses.”

“Unlike many other health care companies, we have not laid off or furloughed employees, as we successfully implemented a redeployment program to ensure team members whose work was impacted by decreased demand or closures related to COVID-19 were able to work in other areas to maintain their income,” AdventHealth said in a statement. “Support through the CARES Act and subsequent stimulus funding enabled by the U.S. Department of Health and Human Services has provided much-needed financial aid, covering a significant portion of our projected COVID-19-related losses.”

In a letter to bondholders, Orlando Health said it has committed to keep its employee paychecks whole through Saturday, June 6. In a statement to WMFE, Orlando Health said it’s facing three big challenges: Fewer patients are coming into the hospital, expenses are increasing and investments are taking a loss.

“Through it all, Orlando Health has worked extremely hard to protect team member jobs,” Orlando Health said in a statement to WMFE. “Actions such as giving every team member additional paid time off, offering early retirement and guaranteeing salaries for team members willing to help in other areas of need across the organization are a few examples.”