Adam Putnam Weighs In On Immigration 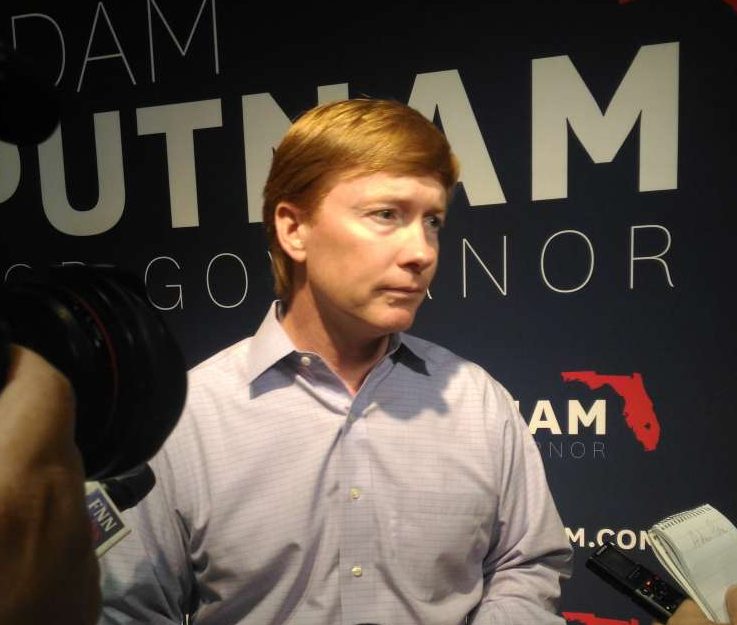 “I’m interested in being briefed on exactly what is occurring in the detention facility in South Florida,” said Putnam.

“We’re trying to obtain that information now, before we make a decision about committing state resources,” he said.

Putnam, who is one of the GOP candidates for Governor, made the comments after a campaign event in Oviedo, hours before President Trump signed an executive order to end the separation of immigrant families at the US border.

The policy of separating children from parents suspected of crossing the border illegally has sparked bipartisan criticism.

Putnam said it’s important laws be enforced, but in a humane way.

“This is another example of Washington failing to solve some of the most pressing issues in the country,” said Putnam.

“They’ve been unable to fix our immigration policies for years now. And it is frustrating and that frustration you’re seeing boiling over this summer.”