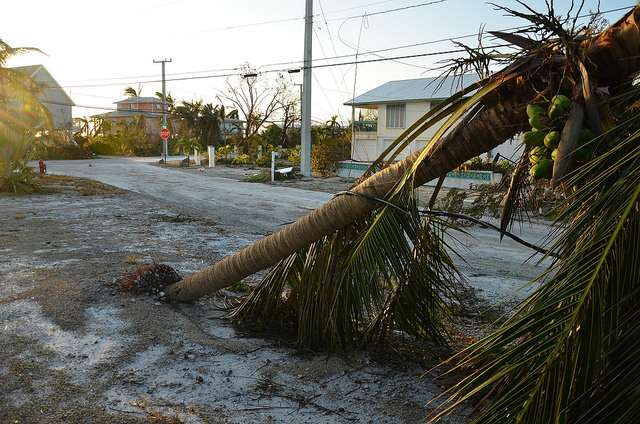 FEMA will offer some housing assistance, but otherwise families would need to move back to Puerto Rico to get the benefits from most of the other programs. Photo: Flickr, Creative Commons

The nonprofit Alianza for Progress is behind the bilingual TV and online advertising that will appear over the next two weeks.

Scott won’t say if he believes man-made climate change is real, but he does tout state spending on flood mitigation and beach re-nourishment.

“That just tells you how out of touch he is with our reality. And here we are, thousands of Puerto Ricans had to leave the island after the hurricane. We are no strangers to climate change and to climate impacts.”

Scott has visited Puerto Rico several times since Hurricane Maria, even as he is unwilling to acknowledge the threat of man-made climate change. Scott is running to unseat U.S. Sen. Bill Nelson.

“Gov. Scott has remained committed to supporting the Puerto Rican community and families both here in Florida and in Puerto Rico,” his campaign says in a statement. “He will continue to fight for what matters most to them in D.C.”

Editor’s Note: This story has been updated with a response from the Rick Scott campaign.