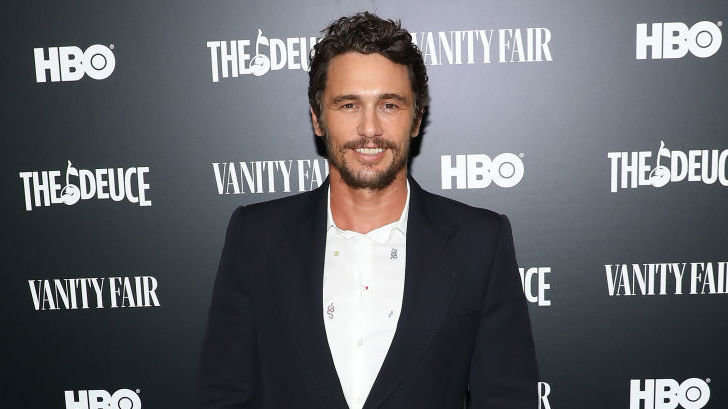 NEW YORK, NEW YORK - SEPTEMBER 05: James Franco attends a special screening of the final season of "The Deuce" at Metrograph on September 05, 2019 in New York City. (Photo by Taylor Hill/WireImage)

James Franco attends a special screening of the final season of "The Deuce" at Metrograph on Sept. 5, 2019 in New York City. =
Image credit: Taylor Hill

The parties involved in a sexual misconduct case against Oscar-winning actor James Franco have reached a preliminary settlement agreement. The two actors who filed the suit have agreed to drop their claims.

According to their joint status report filed on Feb. 11, Tither-Kaplan and Gaal agreed to drop their individual claims. The Sexual Exploitation Class claims will also be dismissed. NPR is reaching out to both parties for comment.

The original complaint was filed shortly after Franco won a Golden Globe for his performance in The Disaster Artist. Franco denied the allegations. In a statement to NPR at the time, his attorney said “James will not only fully defend himself, but will also seek damages from the plaintiffs and their attorneys for filing this scurrilous publicity seeking lawsuit.”

In 2016, Franco made a docuseries based on his Sex Scenes class at Studio 4 that he posted on his Facebook page. The videos have since been taken down, but one is still available on Vimeo. Tither-Kaplan, who was a student in the class, told NPR she thought it would teach her how to “maneuver in sex scenes professionally as an actor,” but it “did not do that at all.”

According to Tither-Kaplan, the class did not explain industry standards such as “nudity riders, the detail required in them, the right to counsel with the director about nude scenes, the custom to choreograph nude scenes ahead of time to negotiate them with the cast and the director — I knew none of that throughout that class.”

According to the parties’ agreement, the allegations of fraud will be “subject to limited release.” It is not clear whether monetary payments are involved. The parties say they expect to file a motion for preliminary approval of the settlement agreement no later than March 15.