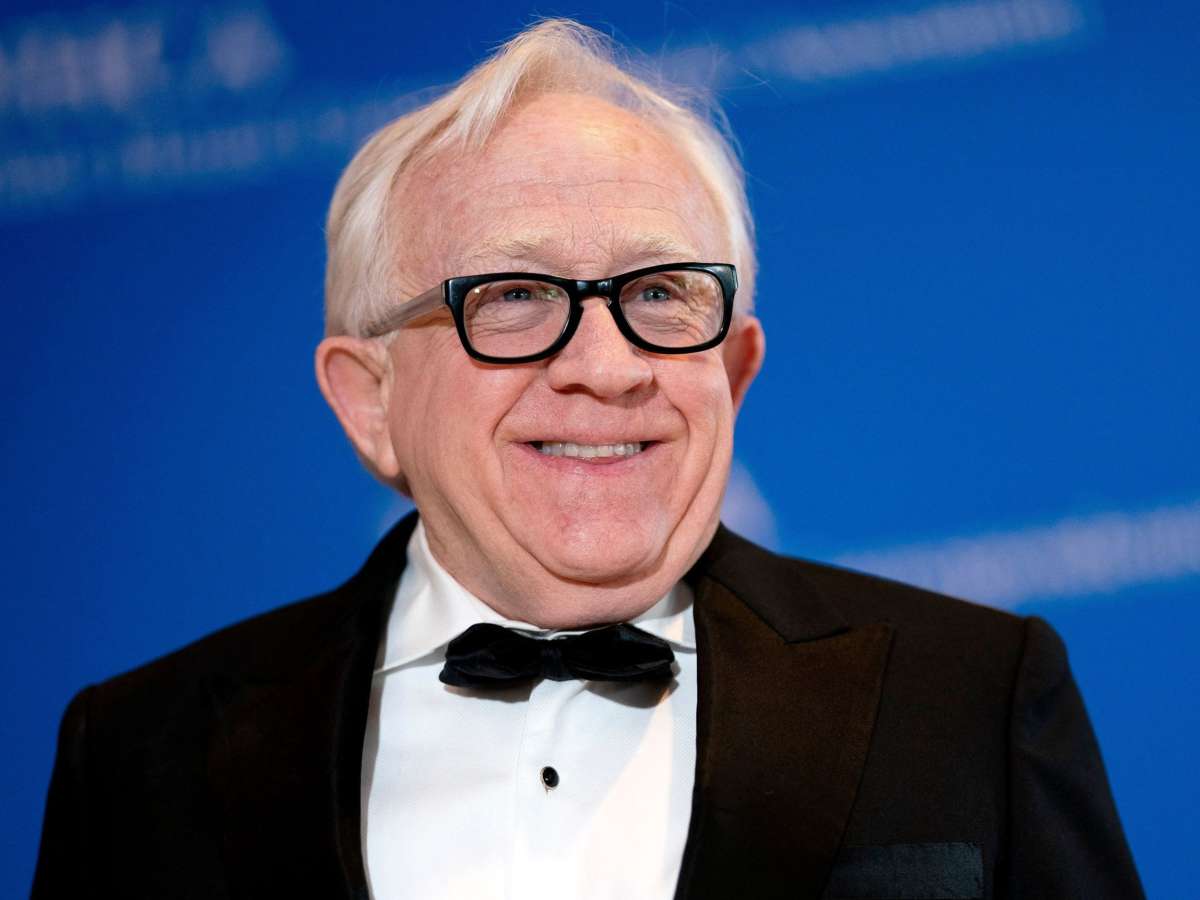 Leslie Jordan, the actor and comedian, died Monday after a car crash in Hollywood, California. He was 67 years old.

In confirming the news to NPR, his publicist David Shaul wrote that “not only was he a mega talent and joy to work with, but he provided an emotional sanctuary to the nation.”

Jordan was known for playing Beverly Leslie on the long-running sitcom Will & Grace, as well as his roles on American Horror Story and Call Me Kat.

But Jordan’s fame grew exponentially on social media over the past couple of years, as he posted warm-hearted jokes and updates over the course of the pandemic. On his Instagram account, he amassed more than 5 million followers.

Jordan grew up in Tennessee, where he was raised in the Southern Baptist Church. As he grew older and realized he was gay, he eventually fell out with the church.

“It’s hard to embrace something that doesn’t embrace you,” he told NPR in 2021.

He eventually found his way back to the church, and in 2021 released a gospel album.