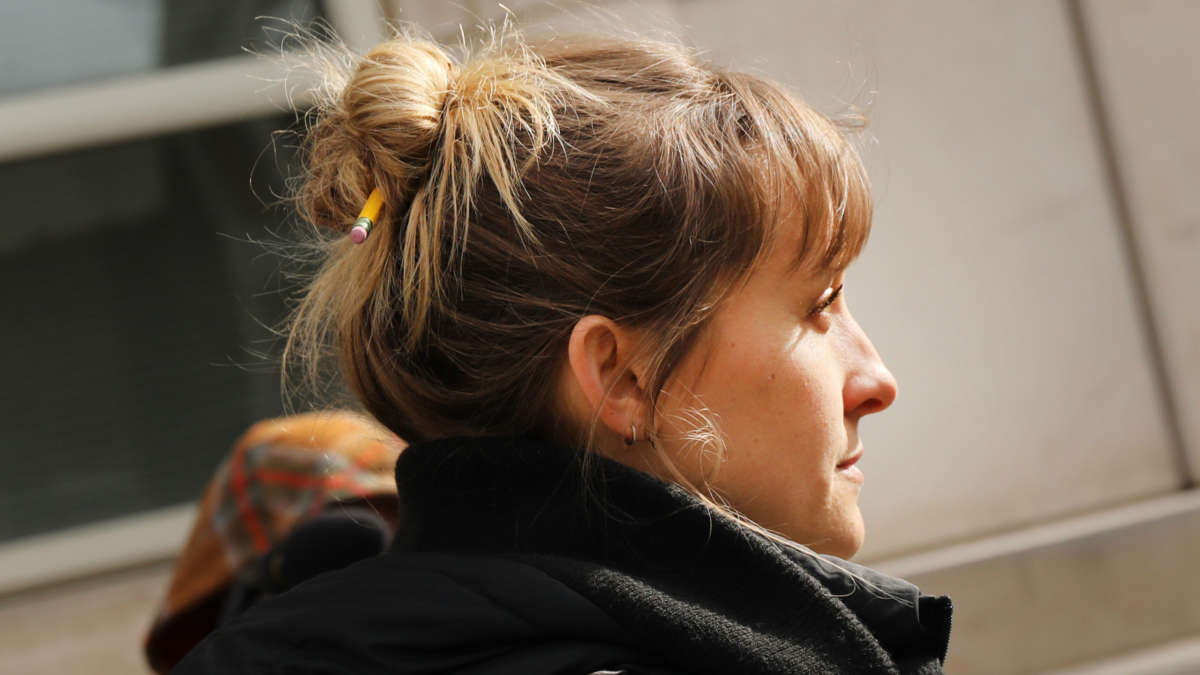 A federal judge has sentenced Allison Mack to 3 years in prison, along with a $20,000 fine, for her involvement in the NXIVM case.

Mack was one of the lead deputies and recruiters for NXIVM — the cult group that masqueraded itself as a self-help organization. The group’s leader, Keith Raniere, was sentenced to 120 years in prison in October for racketeering and sex trafficking charges.

According to recently released documents, federal prosecutors asked the judge for a more lenient sentencing on Mack’s behalf, saying she was cooperative in the case against Rainere. Notably, Mack provided the government with a recording of the ceremony in which women were branded with Raniere’s initials.

“Although Mack could have provided even more substantial assistance had she made the decision to cooperate earlier, Mack provided significant, detailed and highly corroborated information which assisted the government in its prosecution,” wrote acting United States Attorney Jacquelyn M. Kasulis.

As an actor, Mack was best known for her role on the WB show Smallville. During Raniere’s trial, a woman only identified as Nicole testified that she herself was an aspiring actor when Mack convinced her to join NXIVM as a “slave” under the guise of mentorship, promising that joining the group would help “fix” how she “was feeling.” But in order to do so, she had to provide “collateral,” including a sex tape and a letter falsely claiming her father sexually abused her. Nicole went on to testify that Mack orchestrated abusive sexual encounters with Raniere.

Another woman, known as Jay, testified that Mack told her that she needed to have seduce Raniere as a way of healing her trauma from previous sexual abuse.

In April 2019, Mack pleaded guilty to the racketeering charges brought against her for her involvement in the NXIVM case.

In a letter to the court, Mack wrote “I am sorry to those of you that I brought into Nxivm. I am sorry I ever exposed you to the nefarious and emotionally abusive schemes of a twisted man. I am sorry that I encouraged you to use your resources to participate in something that was ultimately so ugly.”