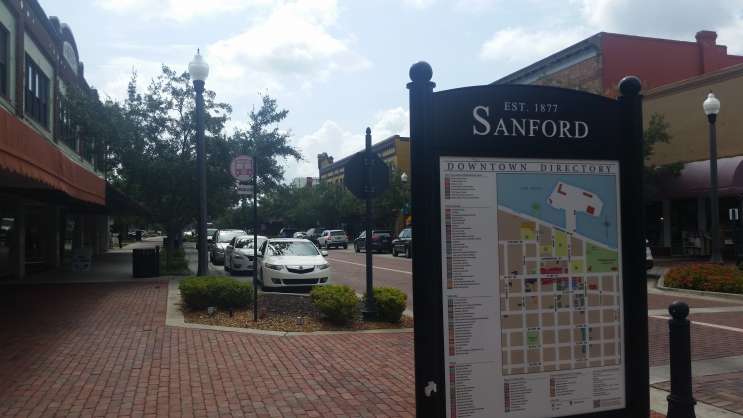 Black Lives Matter marches and vigils are scheduled throughout July across central Florida, including in Sanford.

Tensions are running high in Sanford when it comes to police/community relations and racial divisions. Those are the words of Francis Oliver, a local activist and a candidate for the Seminole County Commission.

Oliver said young black men continue to feel like they’re being harassed by police, and residents need a safe space to talk about it.

“Or a healing room or healing whatever, we can sit on the corner with some chairs and some umbrellas and some iced tea and discuss our problems,” said Oliver.

Current Police Chief Cecil Smith took the job after his predecessor was fired over the department’s handling of the Trayvon Martin case.

Deputy Chief of Police Darren Scott has been with the department for nearly 28 years. He applauds Chief Smith for the work he’s done since taking over.

Oliver gives Smith an “A” for effort in community outreach but says Sanford has only made baby steps toward better community/police relationships.