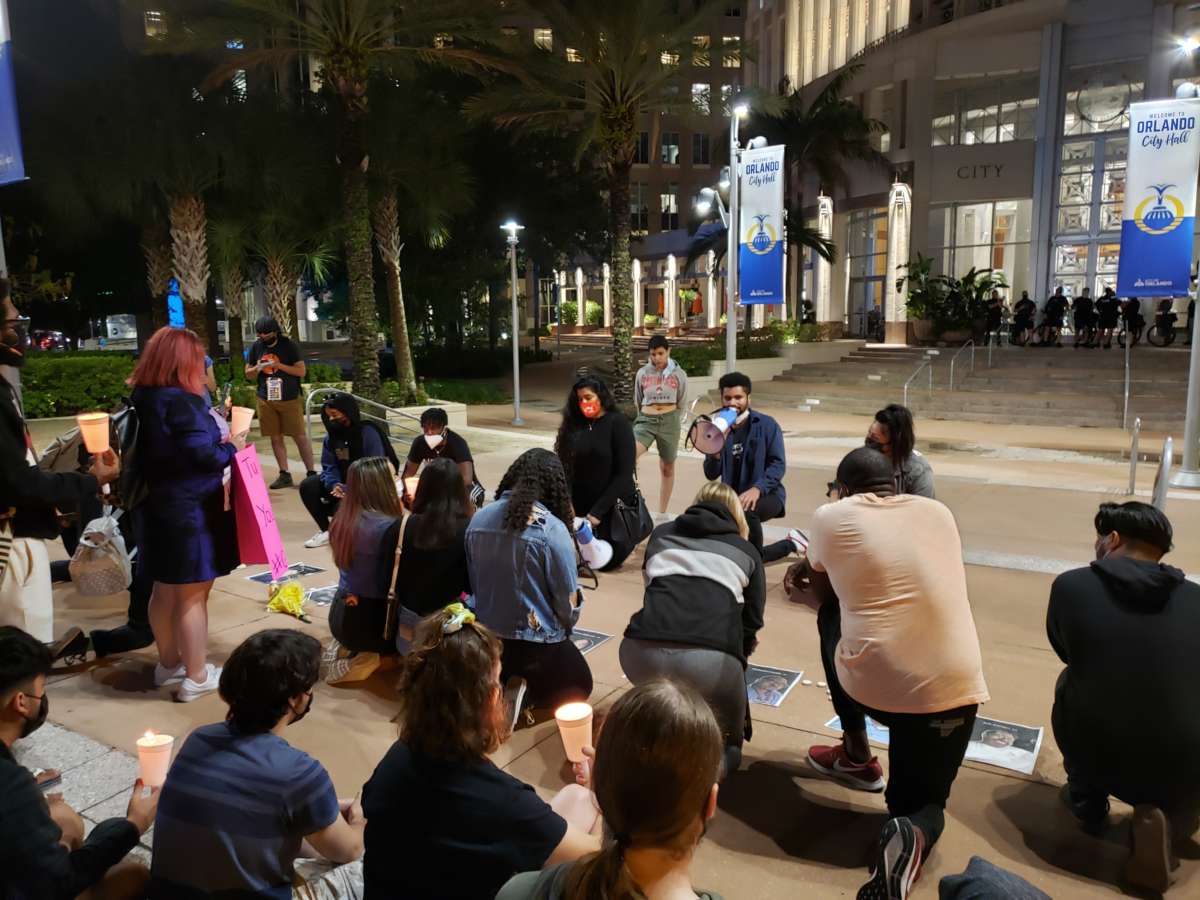 After the guilty verdicts in the trial of the former police officer charged with the murder of George Floyd, activists who have been protesting police brutality since last summer say there’s still much more work to be done.

Maxwell Frost, the national organizing director with March for our Lives, says the verdicts delivered accountability rather than justice. Frost joins Intersection to discuss what the verdicts in the trial of Derek Chauvin mean for those in Florida who are marching for social change.

Frost says he was relieved that the jury found Chauvin guilty.

“It’s also the saddest thing in the world, that we were all huddled around our phones and our televisions waiting to see if a murderous cop would be sent to prison when there’s a video of him killing the person,” says Frost.

He says the work doesn’t stop just because of this case.

“It’s still not over. Because there’s tons of folks who haven’t gotten any kind of accountability. When we look at cases like Breonna Taylor, or even here in Orlando, Florida, Salaythis Melvin, there are still hundreds, thousands…of stories where there has been no accountability.”

Frost and others have spoken out against legislation like HB1, the combating public disorder bill that was signed into law this week. Still, he says he’s optimistic about the future of the social justice movement in Florida.