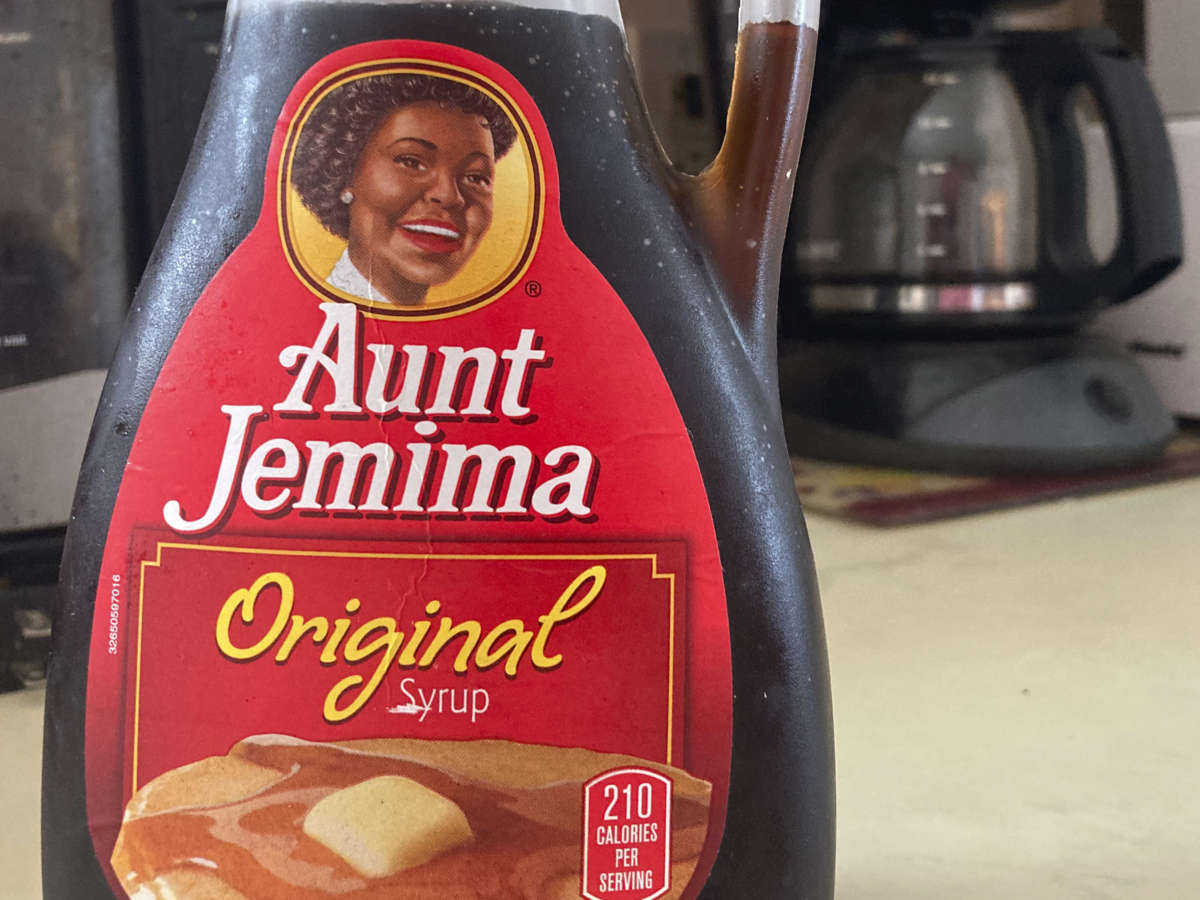 Aunt Jemima will change its name and logo, acknowledging the brand’s origins rooted in a racist stereotype.

Toward the end of 2020, the 130-year-old pancake and syrup brand will remove the image of “Aunt Jemima” from packaging, parent companies Quaker Foods and PepsiCo said on Wednesday. The name change will follow.

“We recognize Aunt Jemima’s origins are based on a racial stereotype,” Kristin Kroepfl, chief marketing officer at Quaker Foods North America, said in a statement. “While work has been done over the years to update the brand in a manner intended to be appropriate and respectful, we realize those changes are not enough.”

Calls for the brand to change its branding date back years, cited on NPR for example in 1980. Old Aunt Jemima originated as a song of field slaves that was later performed at minstrel shows. “Aunt Jemima” was originally portrayed by Nancy Green, who was born into slavery.

“Aunt Jemima has her roots really in the minstrel era of the 19th century when dancing happy slaves were depicted on the stage, usually by whites in blackface,” Patricia Turner, then vice provost of undergraduate studies at U.C. Davis and a professor of African-American studies, told NPR’s Tell Me More in 2008.

In recent years, Quaker Foods has changed the image, for example removing the “mammy” headscarf from the depiction.

“Aunt Jemima advertising played on a certain type of nostalgia and a certain type of racial nostalgia, particularly in the first half of the 20th century about how great plantation life was and how great it was to literally have someone like Aunt Jemima who would make the pancakes or whatever for you,” Maurice Manring, author of Slave in a Box: The Strange Career of Aunt Jemima, told NPR in 2007.

PepsiCo and Quaker Foods say they “acknowledge the brand has not progressed enough to appropriately reflect the confidence, warmth and dignity that we would like it to stand for today.” The brand now also plans to donate at least $5 million over five years “to create meaningful, ongoing support and engagement in the Black community.”