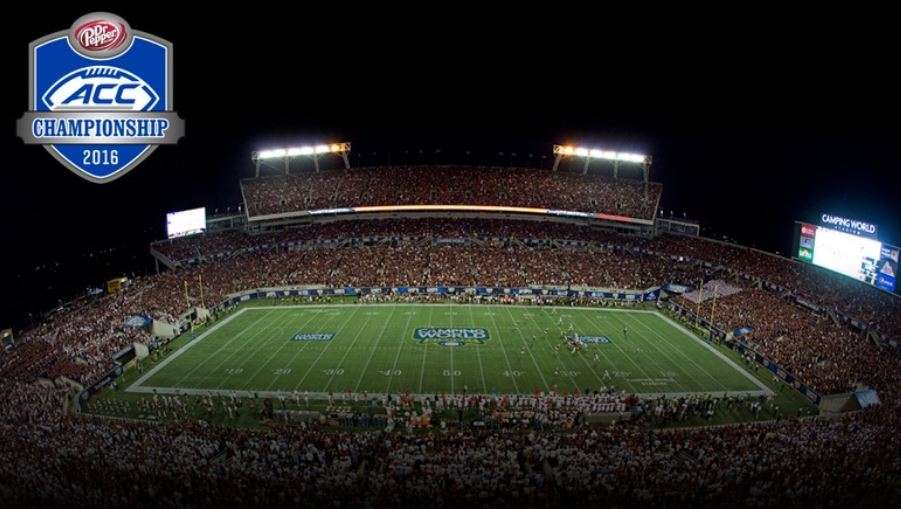 An estimated 50,000 college football fans will pour into Orlando’s Camping World Stadium on Saturday for one of the nation’s largest conference championships, the Atlantic Coast Conference.

Clemson University and Virginia Tech will face off in the game that is expected to draw one million television viewers.

The ACC game was originally scheduled to take place in North Carolina, which has hosted the event since 2010.

But after lawmakers there passed a controversial bill limiting protections for gay, lesbian, bisexual, and transgender residents, ACC officials moved the game to Orlando.

Matt Repchak, a spokesman for Florida Citrus Sports said the game could boost Orlando’s economy by $30 million, based on figures from past championships.