ACA Enrollment is Down Across the Country this Year, but not in Florida 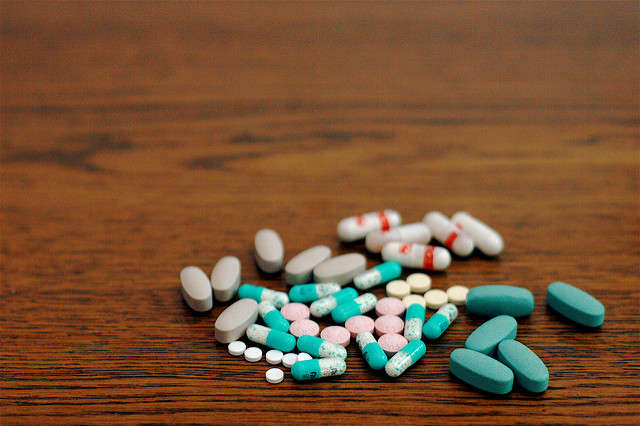 Enrollment in health insurance through the federal Marketplace was down this year across the country. Photo: Flickr Creative Commons

Enrollment in health insurance through the federal Marketplace was down this year across the country. Numbers in Florida actually went up.

About 367,000 fewer people signed up during this year’s open enrollment period-from November 1 through December 15-compared to last year. But, says Joshua Peck with the nonprofit Get America Covered, in states like Florida, Wyoming and Oklahoma, more people opted into the federal Marketplace.

“In Florida more people signed up for coverage this year than last year and that’s important because Florida is one of the biggest populations of people in the Marketplace.”

Peck says that’s because of stable premiums and more insurers joining the market. But he says there were a fair number of changes to the ACA that meant people went elsewhere for their insurance or simply chose to go without insurance completely.

“The introduction of short-term or junk plans which probably had some people confused or signing up off the marketplace. And the individual mandate was changed to a zero dollar penalty so that may have led to some consumers not signing up.”

Peck says the drop in enrollment shouldn’t affect premiums as long as most of the people who sign up are healthy. You can read the full report of ACA enrollment on the Centers for Medicaid and Medicare Services website.