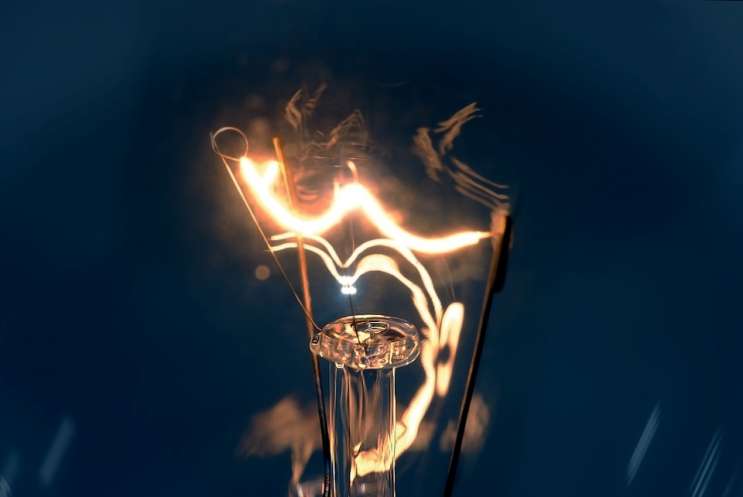 A major advocacy group for senior citizens wants to have a say in whether Florida Power & Light can raise electricity costs.

AARP filed a petition to intervene in a case with the Florida Public Service Commission this week about whether FPL should be allowed to raise base electricity rates. The planned increase would be about $1.4 billion over the next three years.

AARP officials say they want to ensure that FPL rates are just and reasonable.

The group argues the plan may hurt customers over age 50.

Bruns said whether the commission gives any weight to the position of AARP itself is beside the point.

“Whether AARP has enough influence to derail this proposed rate increase is really irrelevant,” he said. “What really matters is, will the Public Service Commission listen to the voters and the rate-payers?”

FPL customers will get a chance to weigh in on the proposed increases during several public hearings planned for June. The company is scheduled to start making its case for a rate increase before the Public Service Commission on August 22nd.