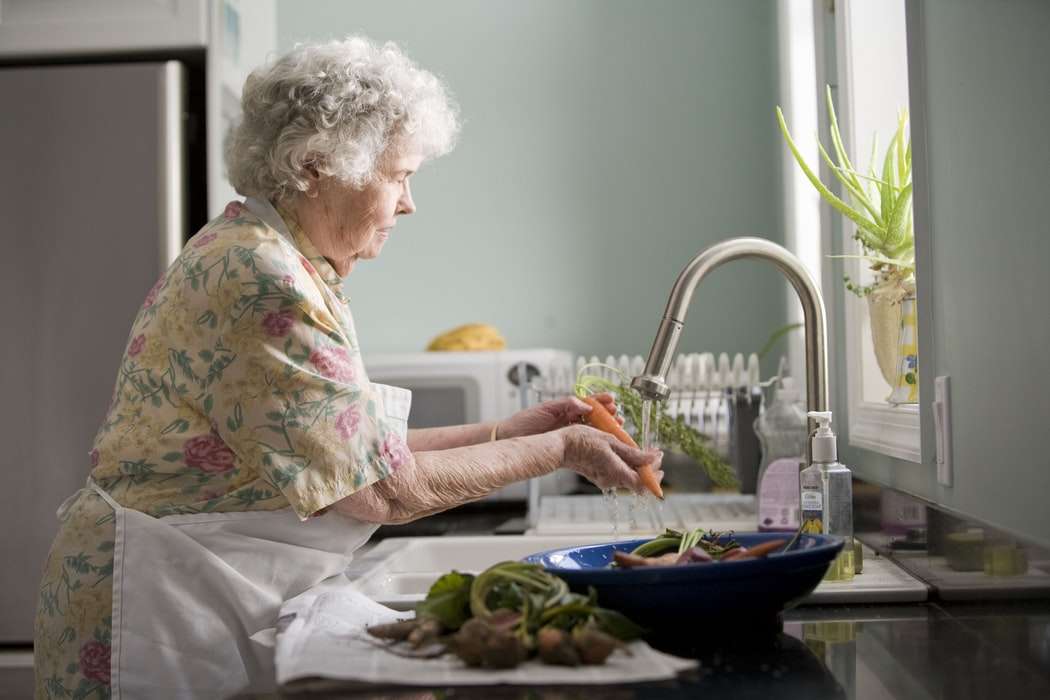 The new AARP numbers, based on four weeks of data ending September 20th, show that 1.38 out of every 200 Florida nursing home residents have died from COVID-19.

Nationally, the number is about one out of every 200.

The higher death rates aren’t the only bad news for nursing homes, their residents and staff.

The percentages of infected nursing home residents and employees are also both higher in Florida, when compared to the national average.

AARP Florida spokesman Dave Bruns calls Florida the “grayest” state in the nation, with one in five residents age 65 and older.

He says there needs to be mandatory and frequent rapid-result testing of staff, residents, visitors and vendors at all Florida elder-care facilities to prevent the spread of the coronavirus.

“People are picking this virus up in restaurants, in bars, in social settings, at sporting events and other places. Then, the fear is that they will carry it into these facilities.”

The numbers aren’t all bad.

According to the dashboard, Florida nursing homes fared better than the national average when it came to the amount of personal protective equipment available.

Only 20 percent of the facilities in the state report having less than a week’s worth of protective gear, compared to 28 percent nationally.