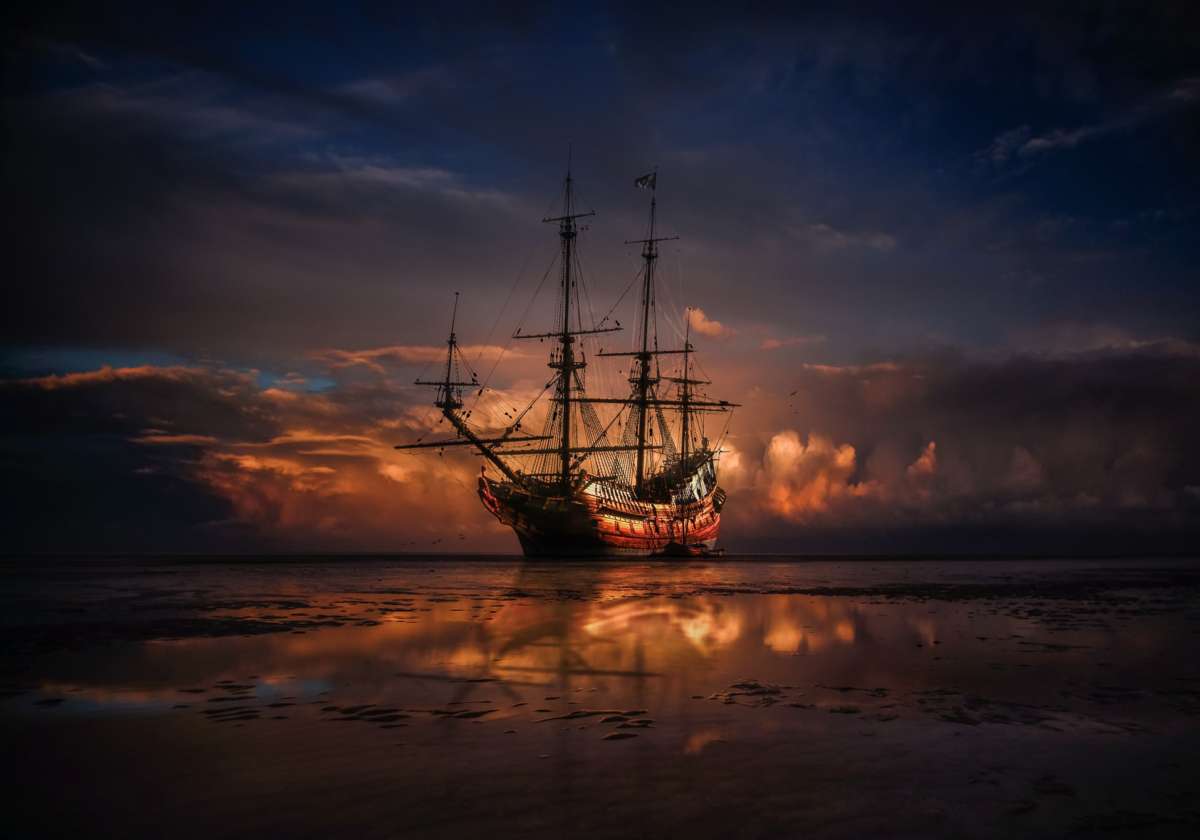 TAMPA, Fla. (AP) — For more than 100 years, Tampa has held a celebration of pirate lore known as Gasparilla. Avast, mateys, it’s not to be this year.

Ye Mystic Krewe of Gasparilla launched the event in 1904. Now they’ve announced that because of the coronavirus pandemic, the next parade won’t be held until January 2022.

Gasparilla is one of America’s largest parades, drawing tens of thousands each year to catch beads and trinkets thrown from floats. Some resemble pirate ships and even fire cannons.

A highlight is the invasion of Tampa by people dressed as pirates coming ashore from a 165-foot sailing vessel.