AAA Predicts Traffic Will Pick Up Ahead of the New School Year, Urges Drivers To Use Caution 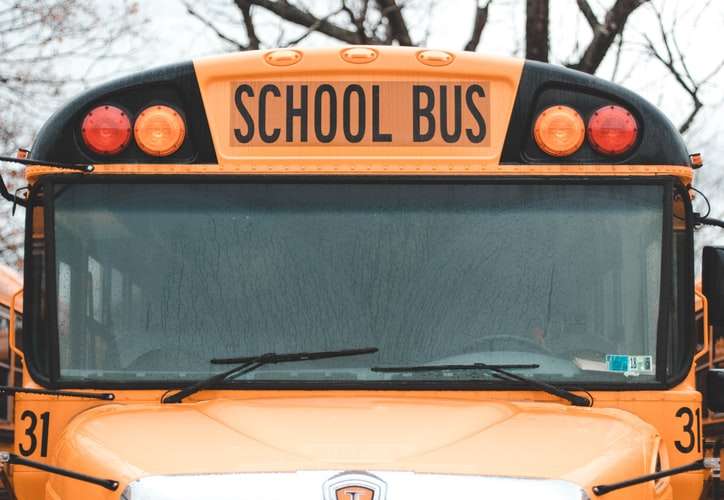 AAA is urging drivers to be cautious as school-related traffic picks up next week around the first day of school on August 10th.

The agency says drivers can expect an increase in congestion, pedestrians, bicyclists and buses as classrooms reopen.

AAA’s Mark Jenkins says drivers should remain alert and follow the traffic laws to avoid accidents or even fatalities around school zones.

Jenkins says that includes stopping for a bus when its stop sign is up, obeying all speed limits and stop signs and not talking or texting on handheld devices.

“You know with more people out on the roads, the likelihood of a traffic crash is that much greater so again, I think it’s just so important for drivers just to be patient, minimize distractions while they’re behind the wheel. And drive very carefully especially through school zones and neighborhoods. These will be the areas with the most foot traffic.”

“Just remember that just the slightest distractions can have very major consequences. We’re talking about distractions that could be just as simple as changing the radio station, or talking to your passengers in the vehicle with you. Using your cell phone. So, it’s just so important as you’re returning to school to stay focused on the road.”

A recent AAA survey found 37 percent of Floridians admitted to speeding in school zones and 28 percent have cut off a school bus that was moving too slow.