AAA Predicts A Busy Summer Travel Season to Florida and Beyond 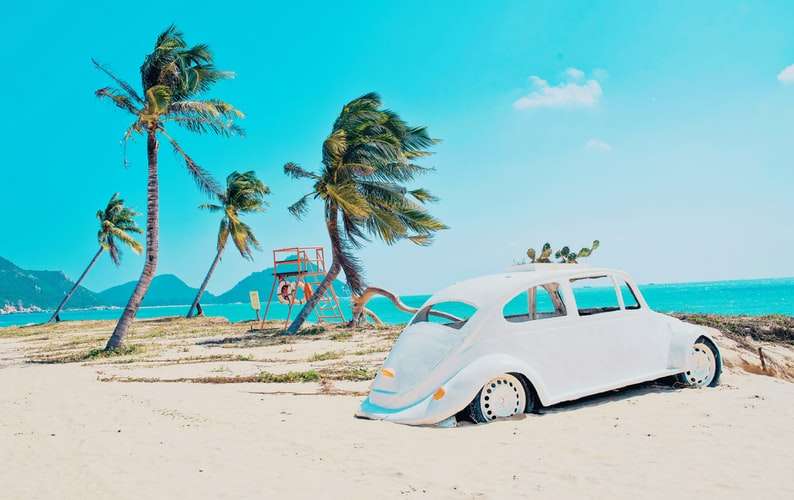 Jenkins says flights across the US were up by 14 percent over the six day holiday weekend compared with Memorial Day 2020.

He says Americans are finding cheaper flights including first-class tickets for that European vacation they’ve been planning.

“What that means is that people can take that dream vacation at a more affordable rate. If they would normally really dream of sitting first class on a flight overseas this could be that opportunity for them to do that.”

Jenkins says with such a strong demand for air travel, he expects to see airlines releasing more flights in the coming year. And he says that could drive down the price of flights to popular tourist destinations like Orlando even more.

He says even though cruise ships can’t sail out of Port Canaveral yet, the demand for cruises out of Florida is also rising.

With the announcement that some ships will sail out of the US as soon as the end of this month, many ships are already fully booked in 2022.

“And so people just need to remember that a lot of cruise lines are sailing at reduced capacity, and so that means that they will book up fast. So you do need to act as quickly as possible. If you do want to cruise, then you do need to move quickly.”

The Disney Dream announced it will begin test cruises out of Port Canaveral starting June 29.