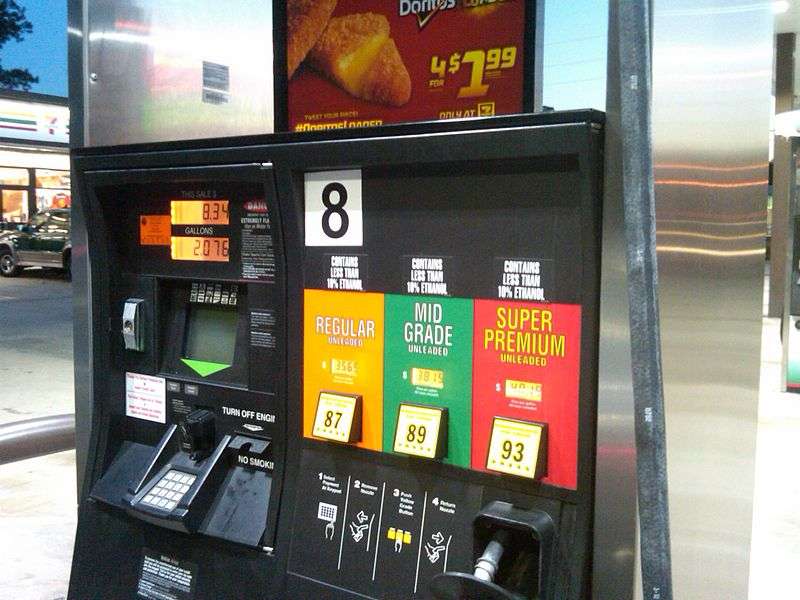 Florida drivers have been enjoying low prices at the pump, but that could change. For the last seven weeks, gas prices have fallen in Florida by one to two cents per day, but last Friday OPEC announced that beginning in January it will reduce crude oil production by 1.2 million barrels per day.

If oil prices rise, so will the cost of a tank of gas, but AAA’s Mark Jenkins said low prices should stick around for a while.

“There’s that chance that gas prices could drop maybe on average another five to ten cents, but I think we’re kind of reaching that point where we’re gonna start finding that bottom where gas prices level out,” said Jenkins.

“Where they go from there is really going to hinge on the direction of oil prices.”

Jenkins said Floridians planning a year-end road trip, “should expect prices to be at around what you’re paying right now. Some pretty significant savings there, anywhere from five to ten dollars on a full tank of gas is what you’re saving compared to this summer.”

The average price for a gallon of gas in Florida last Sunday was $2.28. That’s 30 cents less than last month. Average gas prices in Orlando are among the least expensive in the state at $2.14 per gallon.