A year on Mars & the gift of space 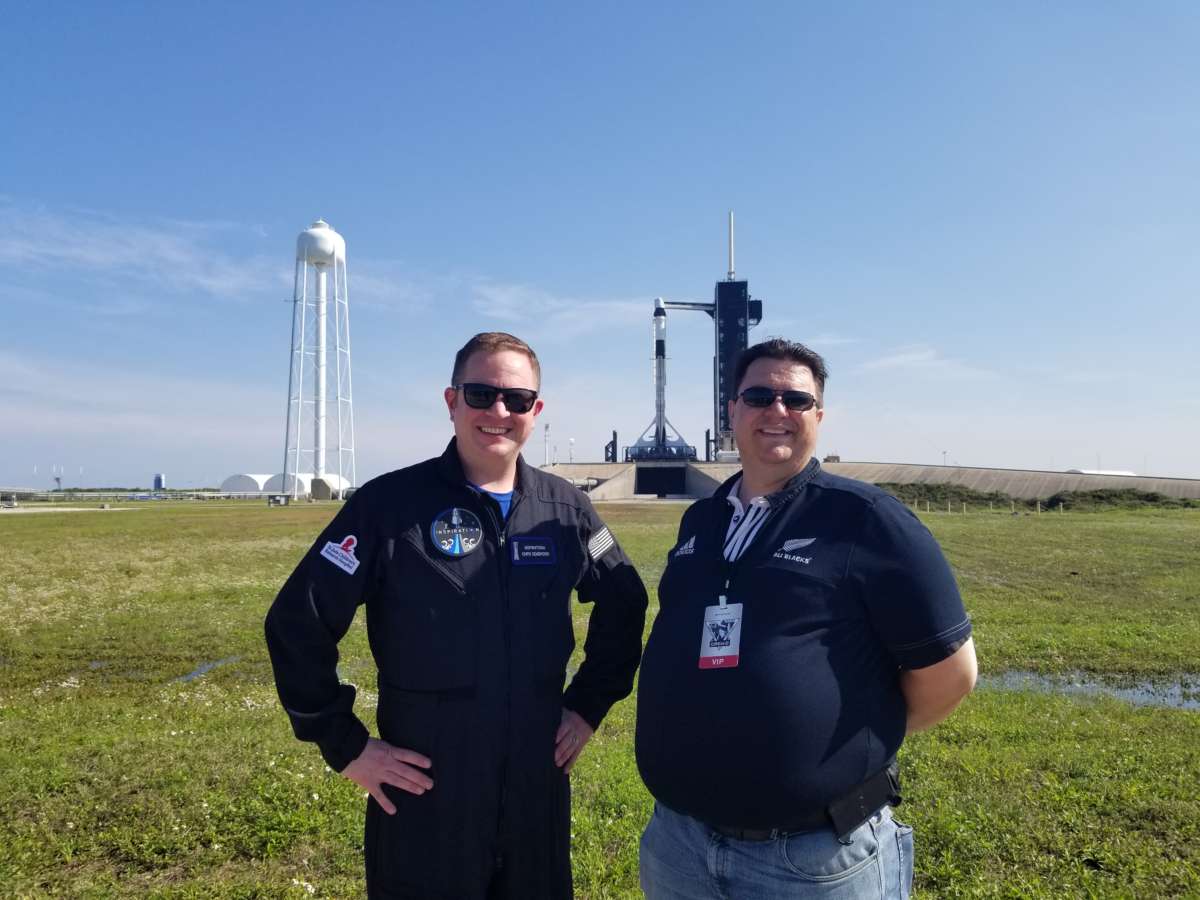 NASA’s Perseverance rover is celebrating one year on Mars. The robot explorer arrived last year after a seven month journey from Cape Canaveral in Florida. It’s on the hunt for evidence of ancient life on Mars and is tasked with selecting and preparing samples of Martian rocks to send back to Earth.

While it has spent a year on the red planet, its work is only just beginning. We’ll speak with Briony  Horgan, a planetary scientist at Purdue who is also working on the Perseverance mission about its busy first year and what’s to come for NASA’s newest Martian explorer.

Then, SpaceX’s Inspiration 4 mission sent four civilian astronauts into space. One of those astronauts is Chris Sembrosky and he won his seat through a raffle, or so we thought. Turns out his friend Kyle Hippchen actually won the seat, but after learning he didn’t meet certain physical requirements for the mission, he gave it up to Chris.

We’ll talk with both of them about Kyle’s gift to Chris and how he followed along during his journey to space and back.