A Year Like No Other: Ken Tucker Picks 10 Albums That Made An Art Of Escapism 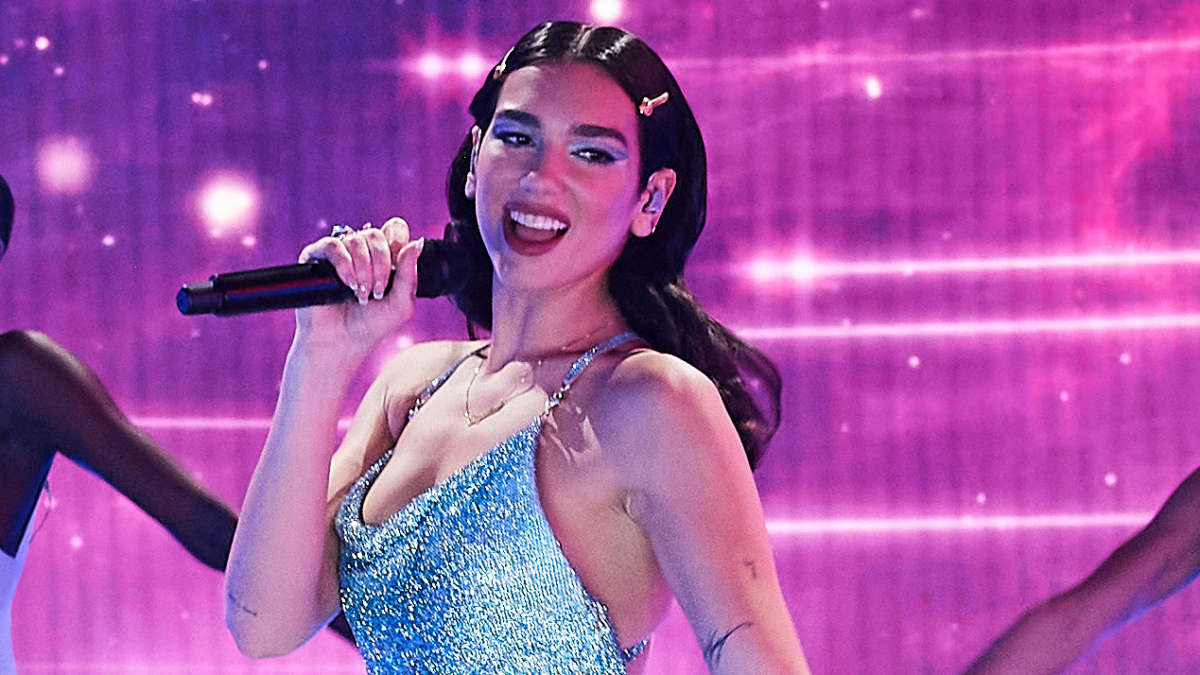 This year that was like no other ended up making me respond to its music in a way I never had before. The pandemic, along with unprecedented political and social upheaval, made the notion of pleasure both more intense and more open to question.

There was a general feeling among almost everyone I know that we didn’t just want to be transported by new music — we needed to be transported: The escapism of art was one of the few things we had control over.

In early April, X released Alphabetland, the quartet’s first album of new material with its original line-up in 35 years. It’s my favorite album of the year, for the way it seized its moment with an urgency that the band couldn’t have known would be so timely just before the world seemed to shut down. Here’s my list, in order, of the best albums of the year:

3. Happy Fits, What Could Be Better

I should add that if this were a list of the year’s best singles, it would be dominated by hip-hop, where Megan Thee Stallion and Flo Milli made exhilaratingly intricate and profane music, and Lil Yachty, Drake and DaBaby collaborated on the year’s most amusing song: “Oprah’s Bank Account.”

Missing from my list this year is a country album. With the exception of Mickey Guyton’s song “Black Like Me” too much of the most popular country music sounded safe and timid during a time that demanded resilience and fortitude. Those are also qualities I wish for you, now and in the new year to come.