A Woman Who Accused Gov. Cuomo Of Groping Her Has Filed A Criminal Complaint 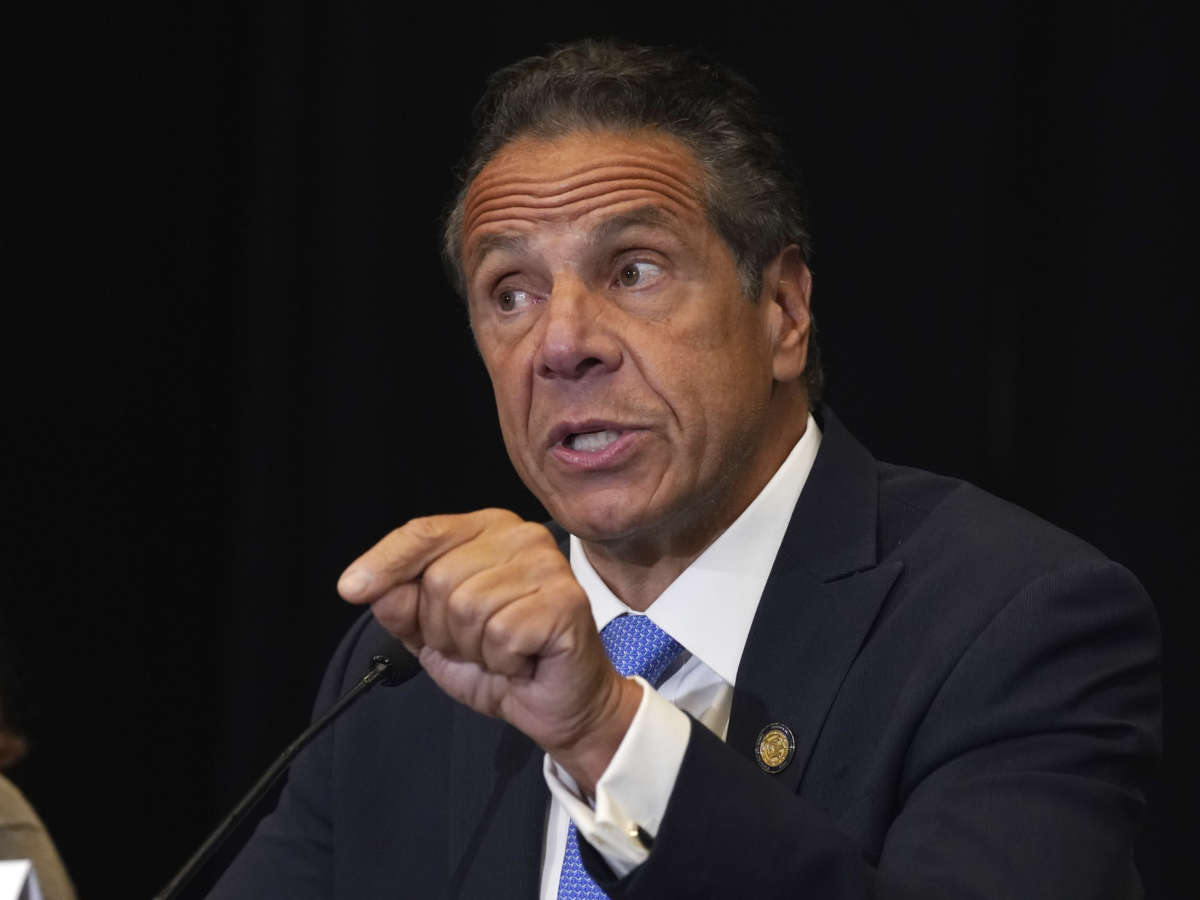 A woman who accused New York Governor Andrew Cuomo of groping her has now filed a criminal complaint against the governor.

The woman filed her complaint with the Albany County Sheriff’s office Thursday. Her account was also included in the Attorney General’s investigative report released this week that said Cuomo sexually harrassed 11 women and created a hostile work environment.

In the state’s investigative report, the woman is described as an executive assistant to Cuomo and says that Cuomo reached under the woman’s shirt and grabbed her breast.

Cuomo has denied the allegations. The governor’s communications director Richard Azzopardi told NPR in a statement that they “proactively” referred the the case to the Albany police in March when it first became public.

The sheriff’s office told NPR they are not releasing any documents or information regarding the complaint at this time and said “This is an ongoing matter that is under review.”

Approval ratings for Cuomo have dropped significantly since the report was released.

A Quinnipiac poll, conducted in the days following the release of the Attorney General’s report, shows that seven out of ten New York voters think the governor should resign and 55% think he should be charged with a crime. Nearly two-thirds of voters think Cuomo should be impeached from office.

Dozens of lawmakers, including President Biden, have called on Cuomo to resign.

The New York State Assembly lawmakers have also indicated they are close to finishing their own impeachment investigation of Cuomo, which began in March.