A Valentine’s Day story from The Villages 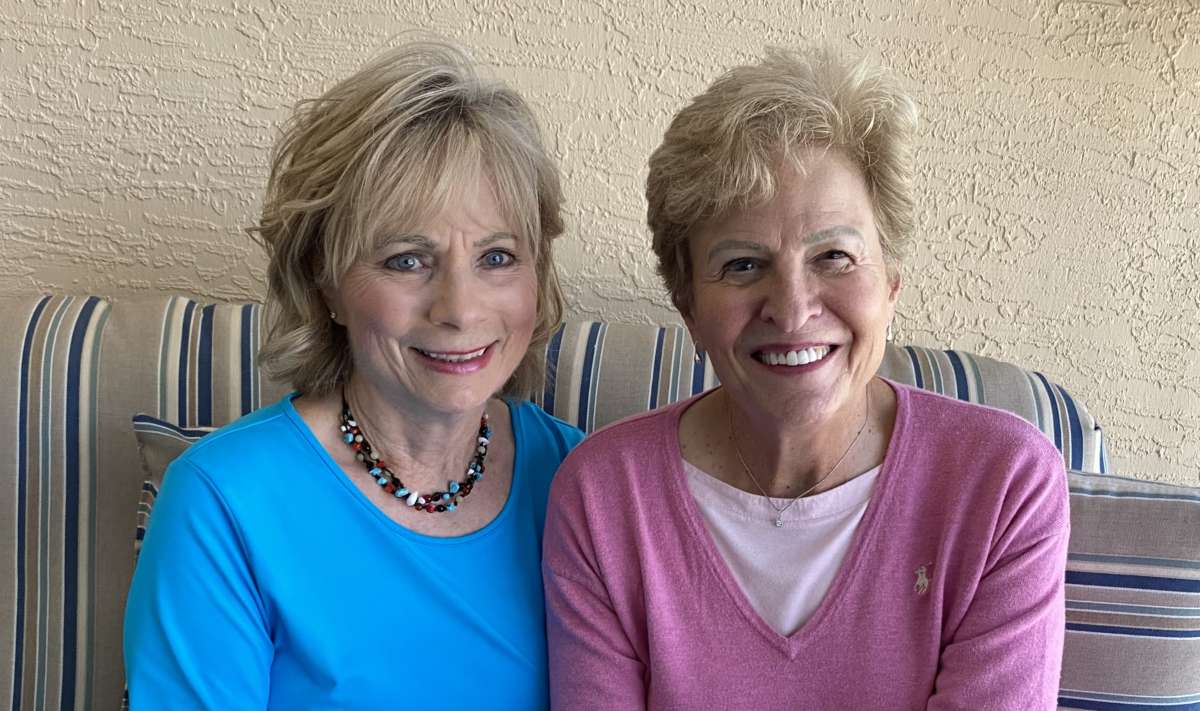 Valentine’s Day is for lovers of all ages.

So I sat down with two retirees in The Villages — who have been a devoted couple for 49 years — to learn the secrets of their life-long romance.

Ann Boyd, 72, and her wife Cris Andersen, 71, were best friends in college in Virginia and began teaching careers together.

“We had become best friends in college,” Boyd said. “In fact we even double-dated with boys. We got jobs in the same little town. We moved there as brand new school teachers, starting out our careers, being away from our families and college.

“So it was an exciting time. We were always best friends, but we grew closer and closer, and after about five months it became more than just best friends.”

The two young women shared a townhouse together, and that became their santuary, as they kept their romance a secret.

“I had a nice life,” Boyd said. “I had a nice childhood. I loved high school. I loved college. But when we became a couple, it was suddenly like my life became — it went from black and white to color. At that time the Chicago song “Colour My World” had come out and it just made such sense to me. Suddenly everthing was in color, everything made sense to me.”

They kept their love a secret for five years and then found support among friends who have stayed close to them since that time. America’s attitudes have changed. They feel accepted as they are in The Villages.

“I would say one of the most emotional things we have done as a couple is to get married,” Andersen said. “We got married in 2008 in San Francisco in front of the Harvey Milk bust at the San Francisco City Hall with two other couples.

“And we didn’t realize how emotional that would be. It was never an option for us. It was never something that we would consider, because it wasn’t available. And we thought, ‘Let’s take a trip to San Francisco. Won’t that be fun.’ And then to stand there and do. It was a wonderful, wonderful memory.”

One big reason for their success in love is putting their relationship above everything else. As they like to say, “It’s we over me.”

Boyd says it helped that they had so much in common “and also the fact that we were best friends. You know, I know a lot of people talk about that with couples and relationships, but it really does matter to like the person you love.”