A Summer Farmers’ Market Minus The Sweat 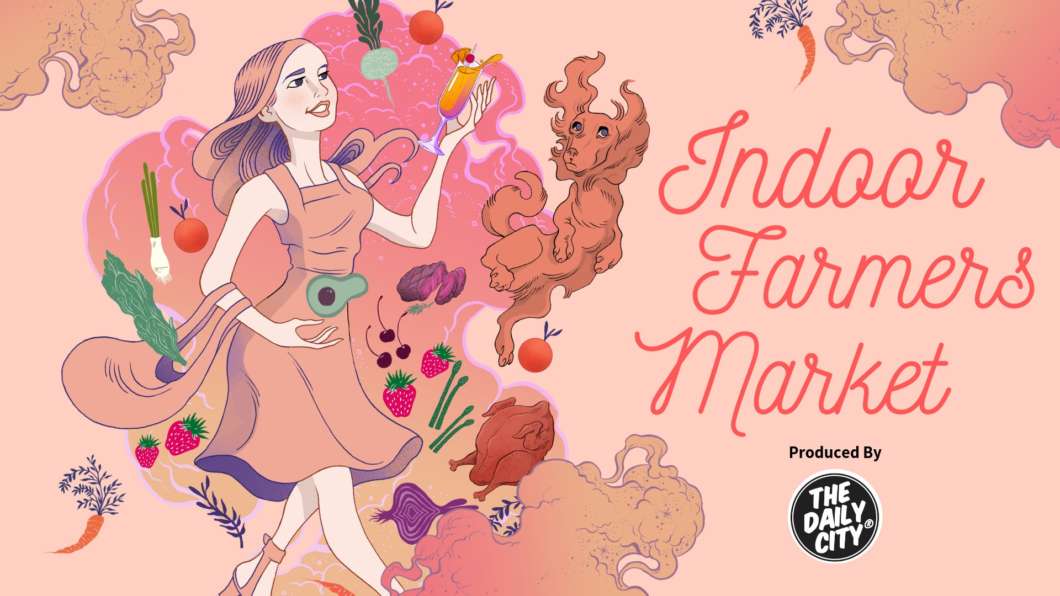 Do you love farmers’ markets, but hate the summer heat? Daily City publisher Mark Baratelli may have the answer. On Sunday, he launches his newest concept for Orlando: an indoor farmers’ market at Celine on Magnolia Avenue. Baratelli says it will allow sipping and shopping for local produce minus the sweating.

“There is a brilliant, visionary owner of several bars downtown, they own Celine, and he approached me last year and asked if I would want to do some type of market,” he says.

“And then this year, when I was putting together my ‘What do you want to achieve this year?’, one of them was this indoor farmers’ market idea, and I realized I have to do this in summer.”

“There are a lot of vendors in Central Florida and I wanted ones that not only are at the top of their game at existing farmers’ markets, but I also wanted to bring in brands that I loved and respected and had a good reputation in the foodie community, who do not even appear at farmers’ markets, so I wanted to catch you off guard,” he says.