Could Repealing a Florida Statute Safeguard Marriage Equality in the State? 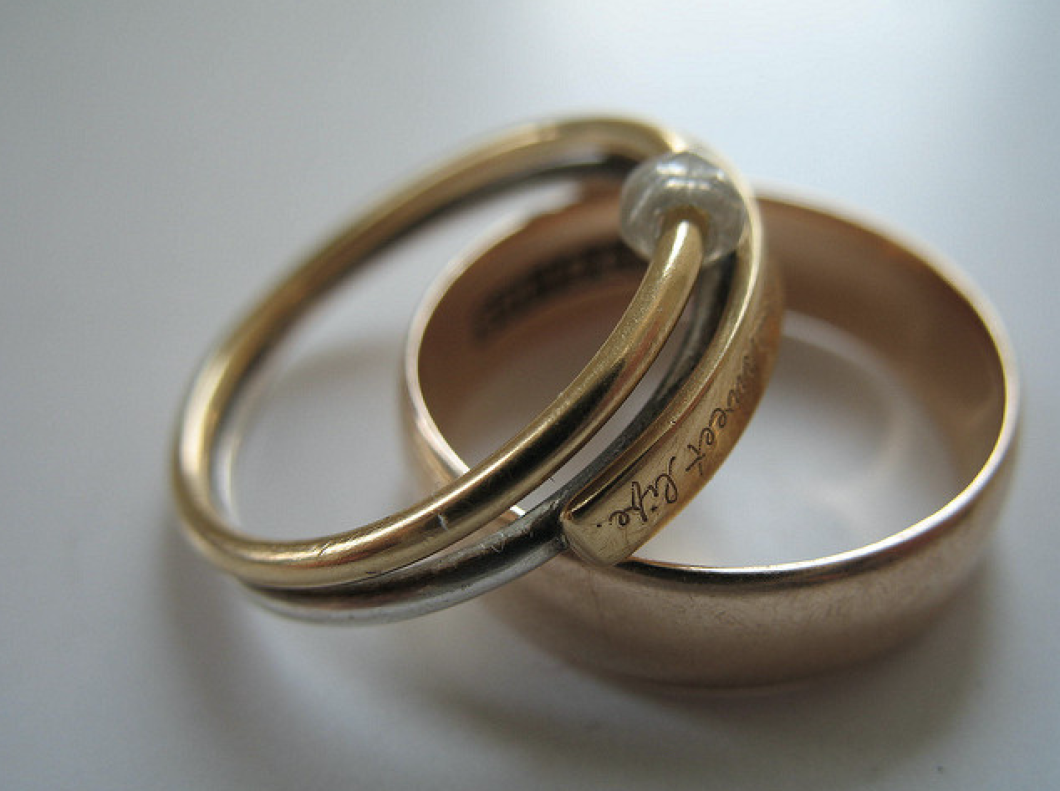 Florida lawmakers want to repeal a state statute leftover from the Defense of Marriage Act. It would remove language that defines marriage in the state as between a man and a woman.

Rep. Anna Eskamani, who is a sponsor on the DOMA Repealer Bill, says removing the statute limiting same-sex marriage and the protections couples could receive under the law is a necessary safeguard for marriage equality in the state.

She says the bill would protect citizens even if new court cases at the state and federal levels are brought against the Supreme Court’s ruling.

“To say marriage applies to everyone guarantees that no matter what happens in a court house, that folks are going to be equal.”

Florida Family Policy Council’s Director John Stemberger who leads the conservative group associated with Focus on the Family, says it’s important the statute stands as is.

“In the future, the Supreme Court of the United States with its changing makeup could actually recognize that marriage is a legitimate states’ rights issue at some point and in some way recede from its current law. And if that was the case, then those laws would still be enforceable in Florida.”

In a landmark case, the Supreme Court legalized same-sex marriage in 2015.