A SpaceX All-Civilian Mission Has Its Crew 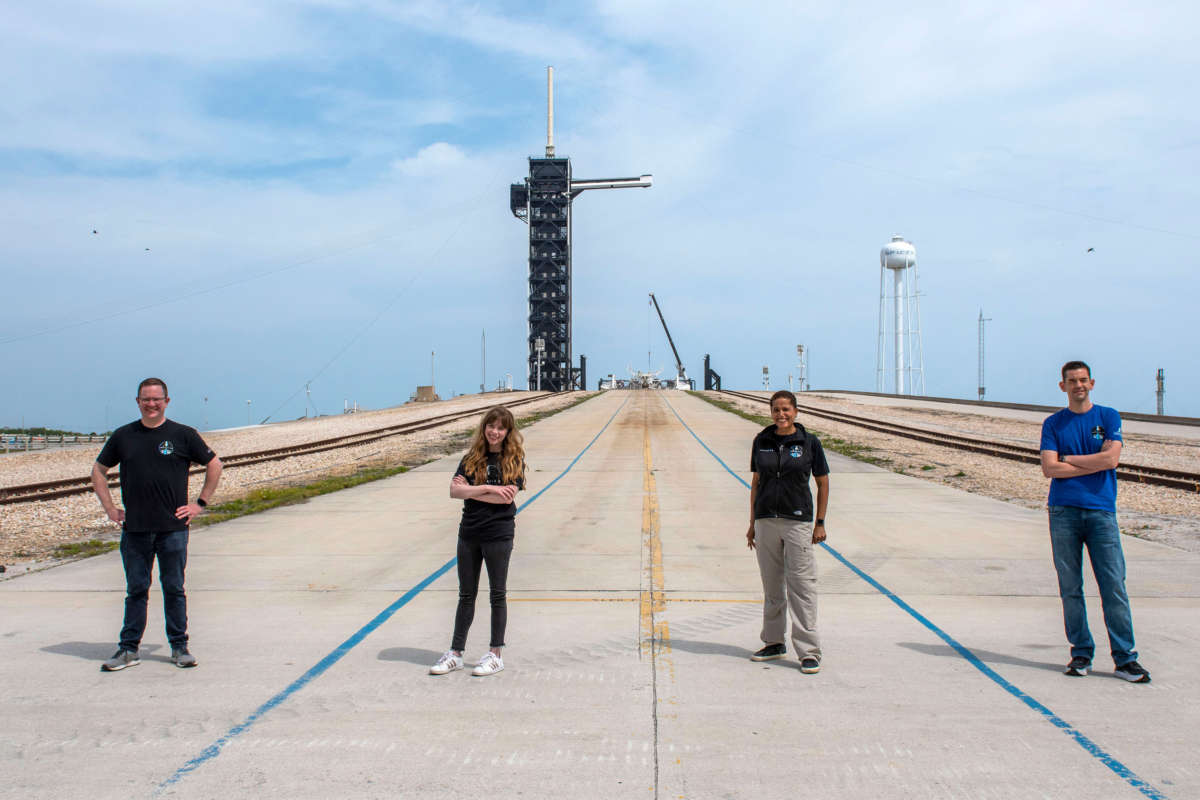 A billionaire who purchased a trip to space in SpaceX’s crew dragon capsule announced the two remaining crewmates who will join him on his mission. The all-civilian crew of four will launch to orbit from Kennedy Space Center as early as September.

Issacman’s company Shift4 Payments organized a contest to pick on of the remaining seat. Sian Proctor, an geologist, entrepreneur, educator and trained pilot was picked to fly. Previously, she applied to become a NASA astronaut.

“I was a finalist in the 2009 NASA selection process,” said Proctor. “I feel so fortunate that again, that’s something that I can bring to the crew before we launch.” Proctor will serve as the Mission Pilot and back up the commander and support related needs throughout the mission.

Isaacman also hosted a raffle for another seat. Chris Sembroski, an Air Force veteran currently working for Lockheed Martin, won after donating to St. Jude. Sembroski will serve as the Mission Specialist and will help manage payload, science experiments, communications to mission control and more.

The crew of four will begin commercial astronaut training and crew bonding exercises ahead of a launch as early as September. The crew will fly on the same Crew Dragon capsule currently docked at the International Space Station and launches no earlier than September 15.