A Space For All? How Will Space Tourism Shape Access To Space 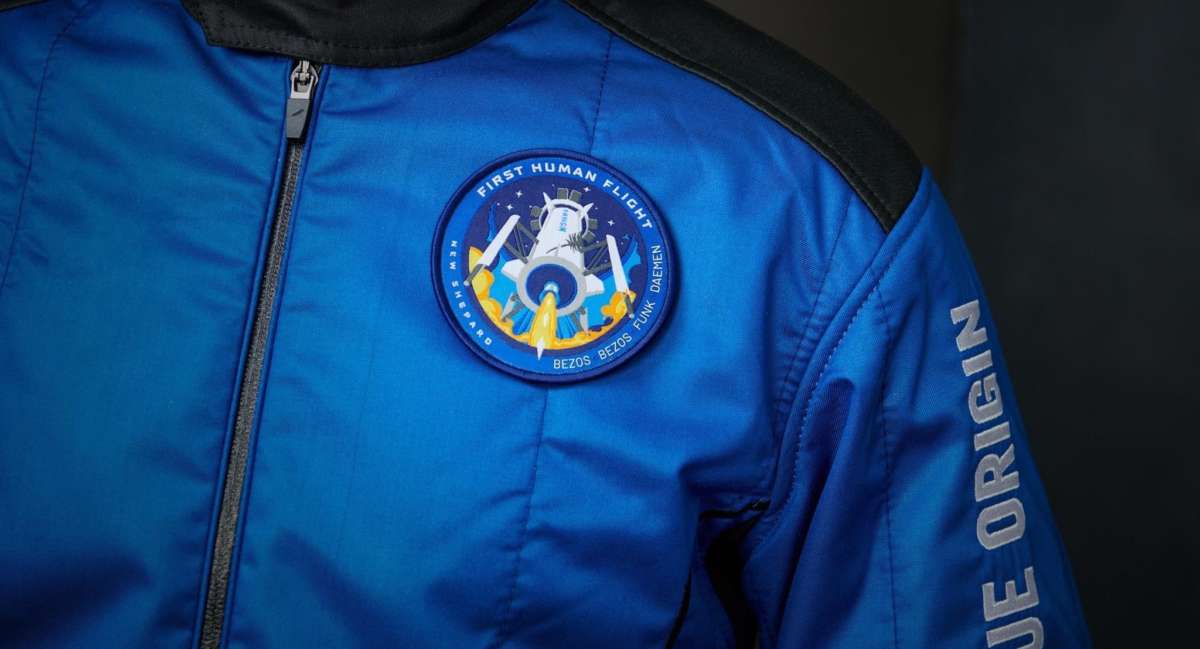 Blue Origin's first human mission took a crew of four, including founder Jeff Bezos, to the edge of space and back. Photo: Blue Origin

And earlier this month another billionaire reached the boundary of space. Richard Branson and his company Virgin Galactic also took a space plane and passengers to the edge of space and back.

An auction netted 28 million dollars for a single seat on one of Blue Origin’s flights. Leaders in the space tourism industry touted it as a way to make space for all. But with a high price tag can only the wealthy fly?

We’ll dig into the topic of access to space with two guests this week — Retired NASA astronaut and founding direct of the Space For Art Foundation Nicole Stott and space policy expert and former chief of staff of the White House National Space Council, Jared Stout.

Will space tourism foster a space for all? That’s ahead on Are We There Yet here on WMFE, America’s Space Station.