A Soundtrack For Space & The Curious Case Of Dimming Stars 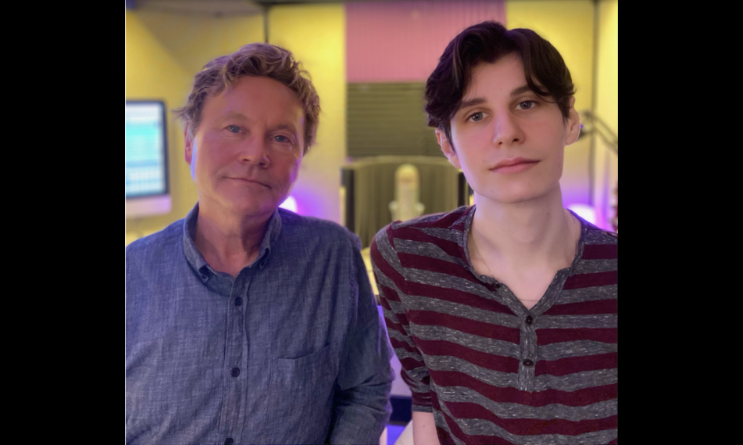 The soundtrack of space. From Gustov Holtz’s suite “The Planets” to Kubrick’s choice of “Blue Danube” in 2001: A Space Odyssey, certain pieces of music are just cosmic.

Now, a new project by a space entrepreneur and musician is building upon the soundtrack of space by beaming songs into the cosmos, starting from the International Space Station.

We’ll speak with Bob Richards and Kristopher Houck about the aim of their Artemis Music program and how they learned to listen to the sounds of the universe.

Then, last year we talked about the dimming of the star Betelgeuse. Since then, another star has curiously dimmed. What gives?

We’ll speak with our panel of expert scientists Josh Colwell, Addie Dove and Jim Cooney from the University of Central Florida and hosts of the podcast Walkabout the Galaxy about the strange cases of dimming stars.