“A smashing good time”: NASA plans to knock an asteroid out of orbit to learn how to save our planet from a future impact 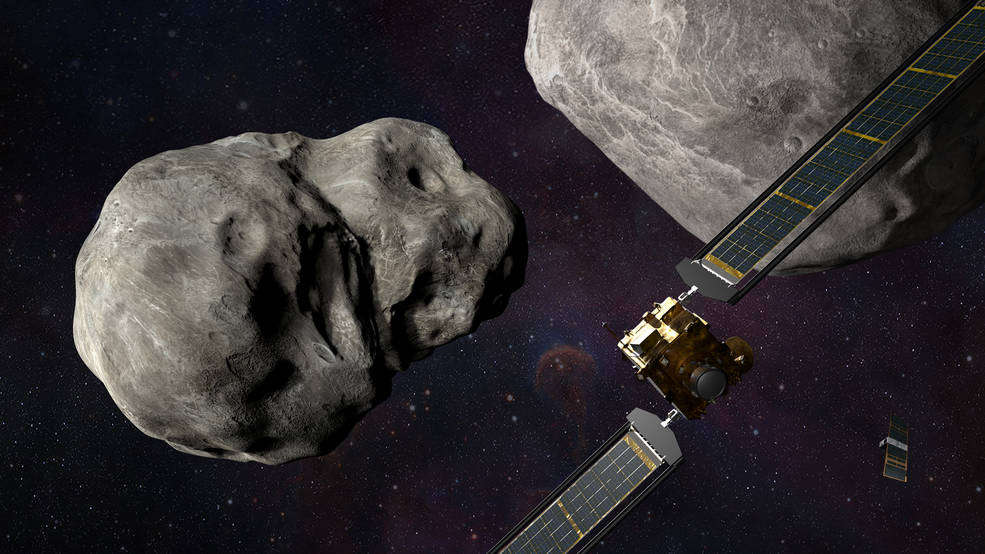 NASA’s DART mission is set to launch tonight from Vandenberg in California, on a 10-month mission that ends when it smashes into a tiny rock in space.

The spacecraft is part of NASA’ planetary defense plan — figuring out ways to save our own Earth should an asteroid threaten to hit us.

While there’s no immediate threat to us here on our planet, what scientists find out about how this impact affects the orbits of this asteroid can help plan for future missions to nudge asteroids out of a potentially deadly path.

We’ll speak with Nancy Chabot, planetary scientist and NASA coordination lead for DART, about this fast-flying mission to smash into an asteroid.

Then, Star Trek actor Nichelle Nichols took on an ambitious project to recruit more diverse candidates for NASA programs at the start of the Space Shuttle program in the 1970s.

She recruited more than 8,000 African American, Asian and Latino women and men for NASA in the 1970s and 80s, turning NASA into one of the most diverse agencies in the United States Federal Government.

The documentary Woman in Motion looks at the efforts and motivations of Nichols who asked the next-generation of space explorers: “Where are my people?” We’ll revisit a conversation from earlier this year with director Todd Thompson about the film.