A Russian cosmonaut will launch from Florida this fall, part of a crew swap between NASA & Roscosmos 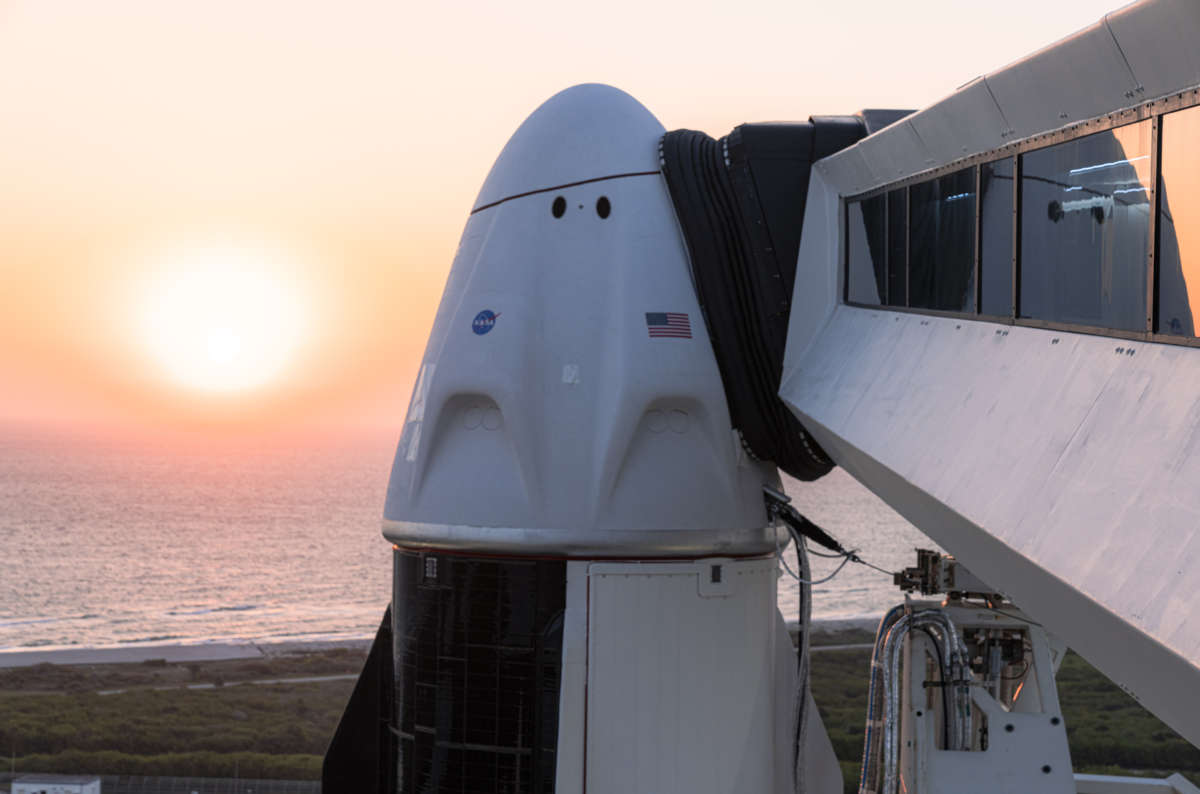 NASA and the Russian Space Agency Roscosmos have agreed to swap seats on rides to the International Space Station — meaning a Russian cosmonaut will launch on a SpaceX vehicle this fall.

The long-awaited crew announcement comes amid tension between the U.S. and Russia over the invasion of Ukraine, but experts said the crew swap isn’t a sign those tensions are easing.

“It doesn’t mean that relations are improving between Roscosmos and NASA,” said space policy analyst Laura Forczyk. “But it does mean that NASA believes we need to continue this partnership with the International Space Station.”

The U.S. and Russia jointly operate the space station, said Forczyk, and a partnership between the two is vital to keeping the orbiting lab operational.

“This is a continuation of the status quo,” she said. “The United States and Russia have built the space station so that it is extremely difficult for the station to operate without one of those two main partners. So you really need to have this cooperation for the status quo to continue.”

The crew swap agreement comes as the Russian government announced the ousting of its space program leader Dmitri Rogozin, a vocal supporter of the invasion who threatened to pull Russia from the ISS partnership due to the U.S. support of Ukraine.