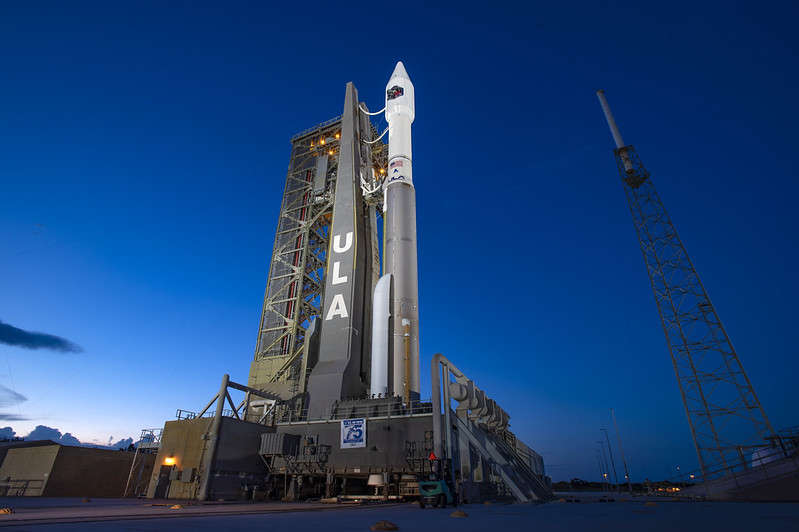 A duo of rocket missions could could blast off into space Thursday in back-to-back launches from Cape Canaveral.

Some 13 hours later, SpaceX is targeting a launch of its Falcon 9 rocket from Cape Canaveral, carrying a satellite for the Korea Aerospace Research Institute on a mission to study the moon. The launch is scheduled for 7:08 p.m. EDT and weather is 80 percent favorable.