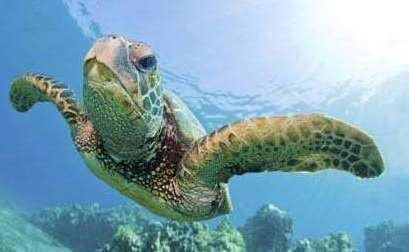 Michelle Kerr of the Florida Fish and Wildlife Conservation Commission says the typical female nests more than once a season, ensuring at least some eggs mature.

The state is a globally significant nesting site. The Archie Carr National Wildlife Refuge in Melbourne Beach is among the most popular sites in the world.