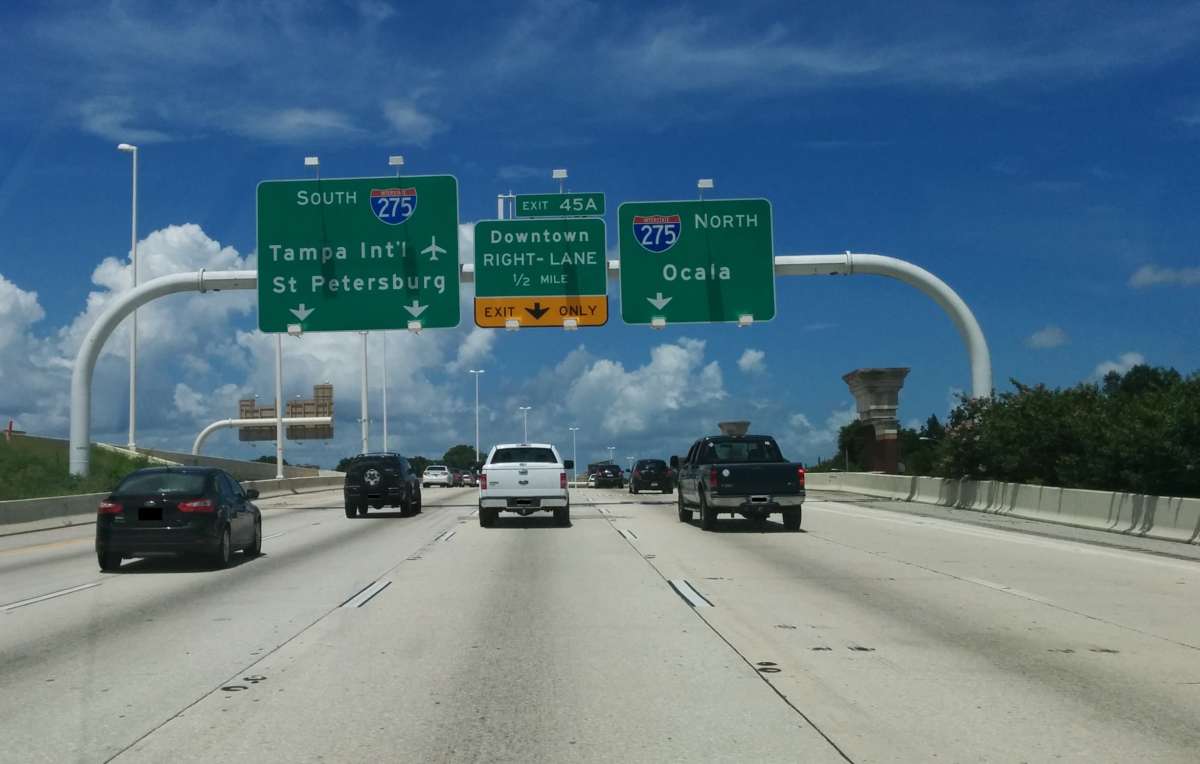 More than two and a half million Floridians are traveling this Independence Day weekend.

According to forecasts from AAA,  this weekend is set to be the second busiest travel weekend in more than two decades, with 2.6 million Floridians expected to travel more than 50 miles.

That’s despite high gas prices, which averaged $4.81 per gallon Monday. “People are willing to pay the extra price to be able to travel this summer, especially when you consider many of them have put off travel plans for the past couple of years,” said AAA spokesperson Mark Jenkins. “They’re eager to get back out there and travel again.”

Most Floridians will travel by car, a forecasted 2.3 million travelers, which would be a record for Independence Day weekend since AAA began tracking travel habits in 2001. “A large contributor to that is what we’re seeing with the headaches over air travel,” said Jenkins.” People are looking to avoid the headache.”

An estimated 182,977 people will travel by air and 90,833 will travel by bus, train or cruise. The busiest travel days will be Thursday and Friday afternoon and evening.