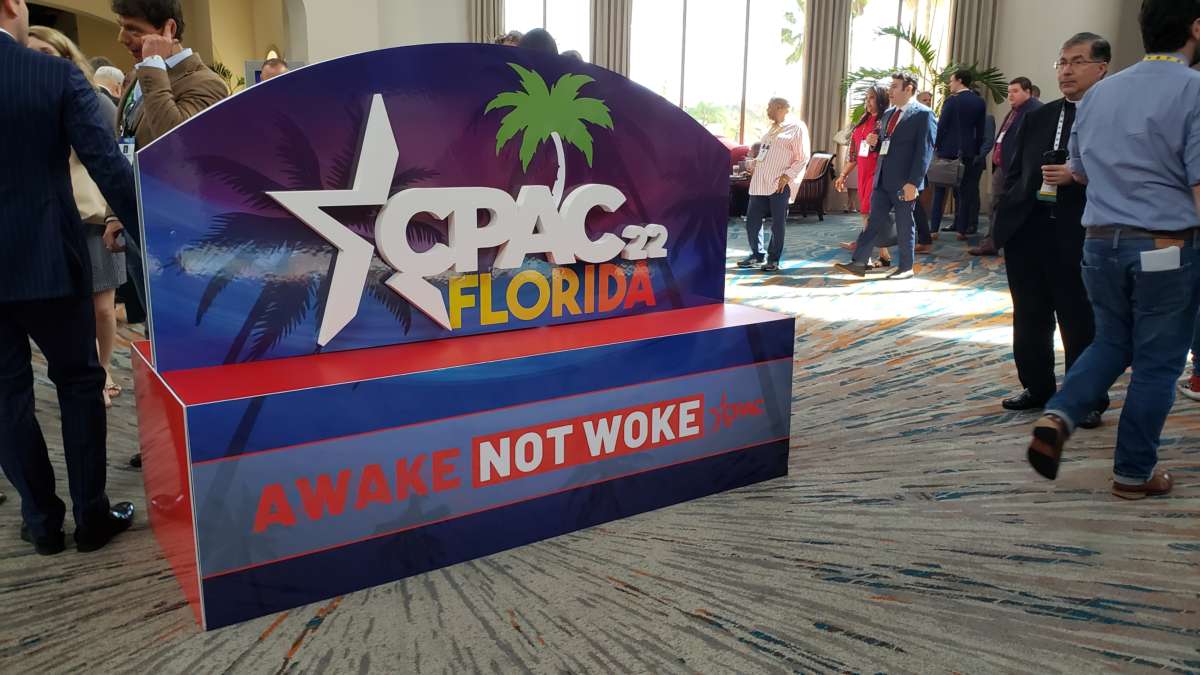 The legislative session is wrapping up. Political commentators Dick Batchelor and Chris Carmody join us to talk about controversial bills headed for the governor’s desk and some of the takeaways from last weekend’s CPAC gathering.

“Trump is still the signal bearer for the party,” says Carmody, who is a shareholder with Gray Robinson and a Republican political analyst.

Carmody says it was not surprising that Trump won the CPAC straw poll as a favorite for the Republican nomination for president in 2024, followed by Gov. Ron DeSantis.

“He was the nominee, many folks think he didn’t even lose that election. And then you’ve got Governor DeSantis, who’s up and coming. And I think, if anything, this straw poll shows that he is the future of the party beyond Trump.”

Dick Batchelor, a former Democratic state lawmaker and founder of the Dick Batchelor Management Group, agrees that DeSantis was playing to a national audience at CPAC.

“He’s got some calculations,” to make before the 2024 election, says Batchelor.

“You can’t get too far out [from Trump] because if you do Donald Trump has proven he will throw you under the bus quickly.”

“I think many of these hardcore conservatives have struggled maybe a little bit because they’re viewing Putin as this guy that was reached out to by their their leader, so to speak, Trump, and now they’re questioning whether that’s right or wrong.”

With the session entering its final days, Batchelor says Democrats have not had much to celebrate, outnumbered as they are in the legislature.

“I said at the beginning of the session, I mean, if you look at the House in particular, where they are out voted almost two to one, they really don’t have a strong agenda that they can advance anyway,” says Batchelor.

Meanwhile, lawmakers in both chambers still have to reconcile the budget.

“The big story is we are highly likely to have the first official budget well over $100 billion,” says Carmody.

“This one, unless  there’s draconian cuts will be well over $100 billion the way it’s set up, but I think they work it out. I’m not hearing major differences on the budget right now between the two chambers, meaning major friction points. I think they’re working through all the differences.”