A record 100 million people have been forced from their homes 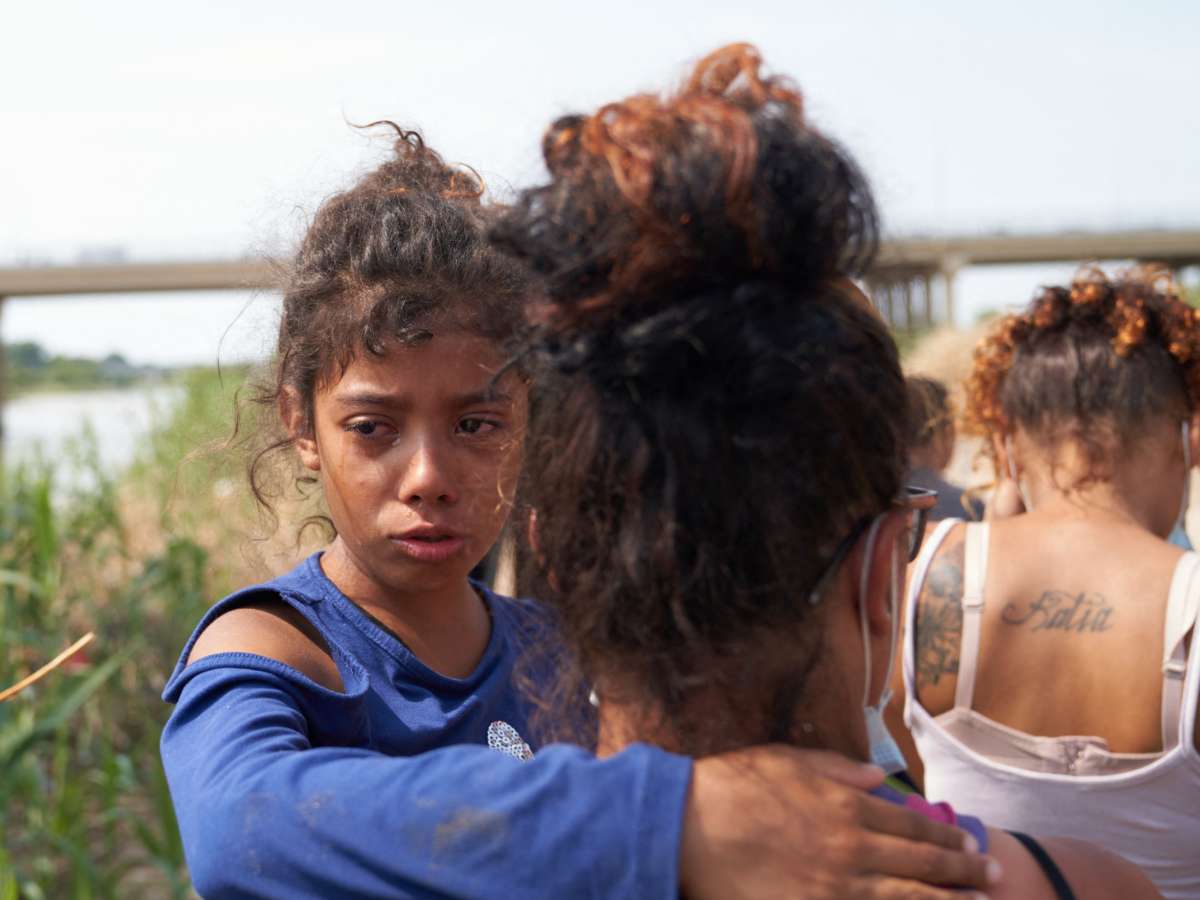 A young migrant cries after illegally crossing the Rio Grande River with her family in Eagle Pass, Texas, on May 22, 2022.
Image credit: ALLISON DINNER

An estimated 100 million people around the world are forcibly displaced, the highest number on record, according to the United Nations.

The figure represents 1% of the world’s population and would be equivalent to the 14th most populous country, the U.N. said in its statement.

“One hundred million is a stark figure — sobering and alarming in equal measure.” said Filippo Grandi, the U.N.’s high commissioner for refugees. “It’s a record that should never have been set. This must serve as a wake-up call to resolve and prevent destructive conflicts, end persecution, and address the underlying causes that force innocent people to flee their homes.”

So far this year, about 14 million people have been displaced due to the Russia’s invasion of Ukraine, the U.N. said.

“The international response to people fleeing war in Ukraine has been overwhelmingly positive,” Grandi added. “Compassion is alive, and we need a similar mobilization for all crises around the world.”